To help address deep inter-ethnic tensions forged by 26 years of civil war, Karuna Center launched this program in September 2011 in the districts of Trincomalee and Batticaloa and the division of Padaviya. In close collaboration with our Sri Lankan partner Sarvodaya, and with support from Tetra-Tech ARD, this USAID-funded program brought together 80 Hindu, Buddhist, Muslim, and Christian religious leaders in Sri Lanka’s Eastern province to develop empathy and mutual understanding, build trust and discover common ground as peace builders, and develop facilitation skills for running inter-faith dialogues in their respective communities. For many, this was the first time they had spoken openly with members of other religious and ethnic groups.

Following the dialogues, workshops, and trainings, the leaders worked closely with Sarvodaya in interfaith teams to implement 53 community-based projects designed to promote inter-ethnic reconciliation. These projects ranged from Tamil and Sinhala language classes and youth work camps to women’s livelihood projects. Over 5,000 community members participated in these projects and related events, well above program targets. We also collected and published “rescue stories,” stories of various Sri Lankans that protected members of a different faith/ethnic group during the years of conflict, often at risk to their own safety. An additional 80 young religious committee members also received peacebuilding training from our Sri Lankan partners, and the most enterprising joined their elders to form district interfaith councils that continue to work on conflict prevention and inter-communal reconciliation.

The project culminated in March 2013 with a national conference on inter-religious tolerance with 700 attendees, where religious leaders from around the country joined our group from the eastern region to discuss strategies for mitigating religious and ethnic conflict. 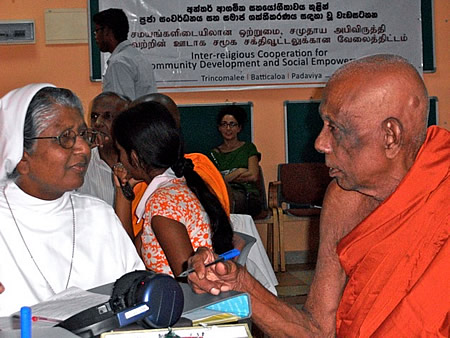 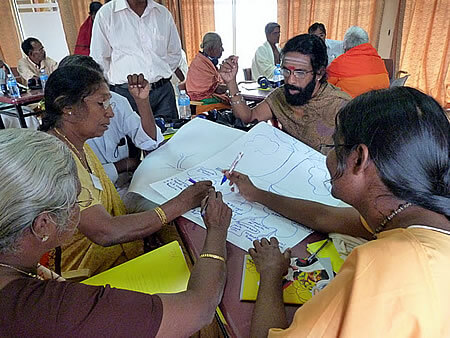 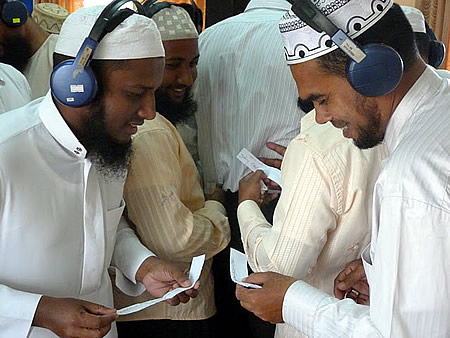 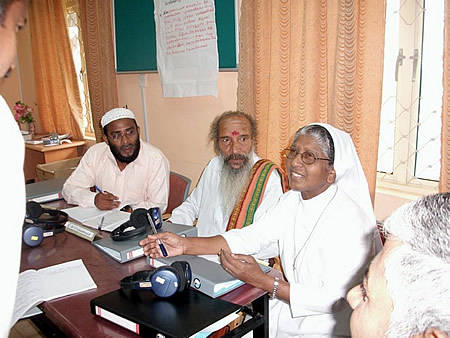 A Trainer's Guide to Interfaith Peacebuilding in Sri Lanka