Since achieving independence from France in 1960, Chad has been plagued by instability and strife. Much of this turmoil has resulted from a legacy of autocratic regimes, whose dictatorial actions sparked guerilla warfare. Chad’s post-independence history has also been fraught with violence stemming from civil warfare between the mainly Arab-Muslim north and Christian and animist south. Multi-party politics returned to Chad in 1990 when military commander Idriss Deby came to power, but from 2005-2010 he faced a series of armed rebellion by several internal groups and incursions from neighboring Sudan. Chad also has many challenges arising from the displacement of large populations: Chad has 140,000 internally displaced people and 200,000 refugees from Sudan.

In the winter of 2011, Karuna Center worked on a conflict assessment project with Counterpart International to help them develop a strategically effective peacebuilding program for Chadian civil society actors.

Later that year, in September 2011, Karuna Center Peacebuilding Associate Katherine Stoessel, led two trainings in N’Djamena to promote peaceful citizen participation in local elections that were planned to take place later that year. The trainings focused on leaders of religious institutions because of their influence and authority in local communities. Participating members were from The Supreme Council of Islamic Affairs, Protestant and Evangelical Missions in Chad, the Catholic Church, and the Chadian Association of Traditional Chiefs. The trainings also aimed to encourage the participation of youth and women.

Both trainings consisted of three modules: the analysis and understanding of the root causes and dynamics of conflict, the exploration and practice of various strategies for peaceful resolution of conflict, and the development of detailed action plans to address potential conflict surrounding local elections as well as other pertinent local conflict situations. Some key topics covered by the trainings included:

The trainings concluded with the creation of regional action plans. Participants discussed local communal dynamics that could affect the proceedings of the upcoming elections (before, during, and after the elections) and worked together to develop strategic and effective action plans for ensuring that the elections went smoothly and peacefully. 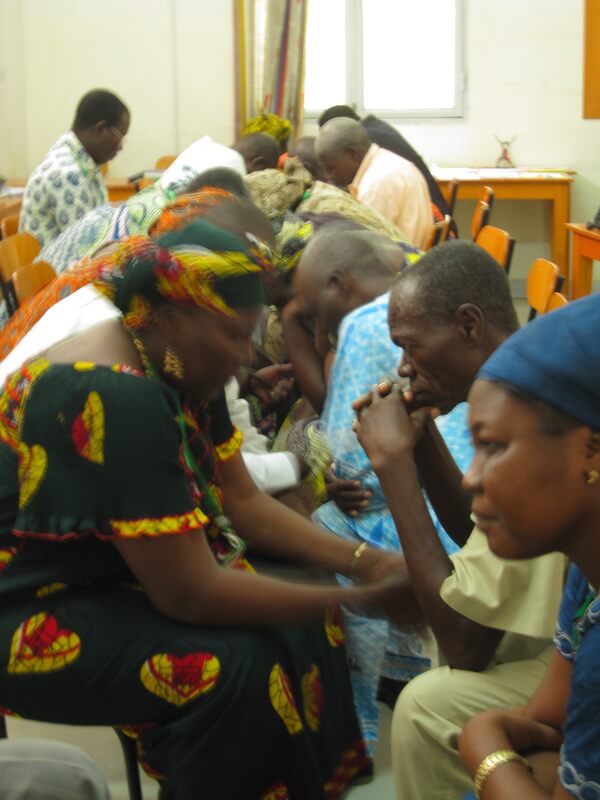 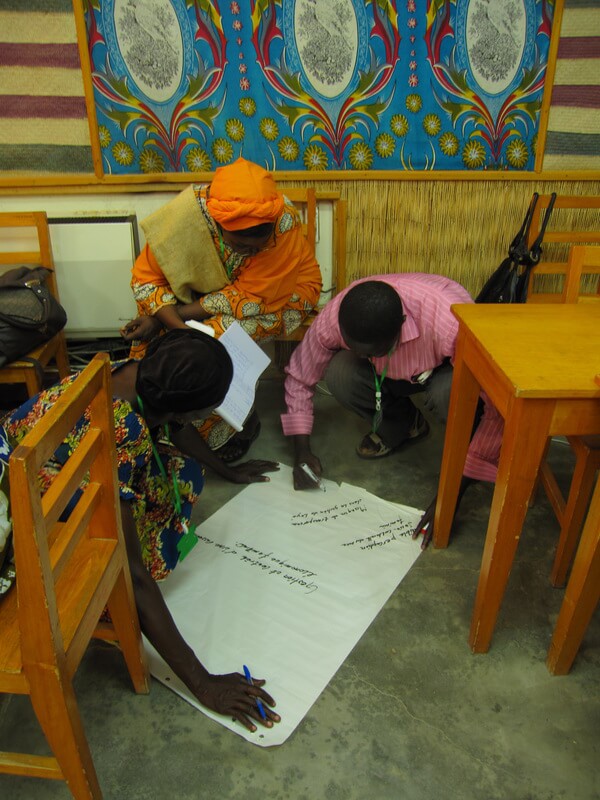 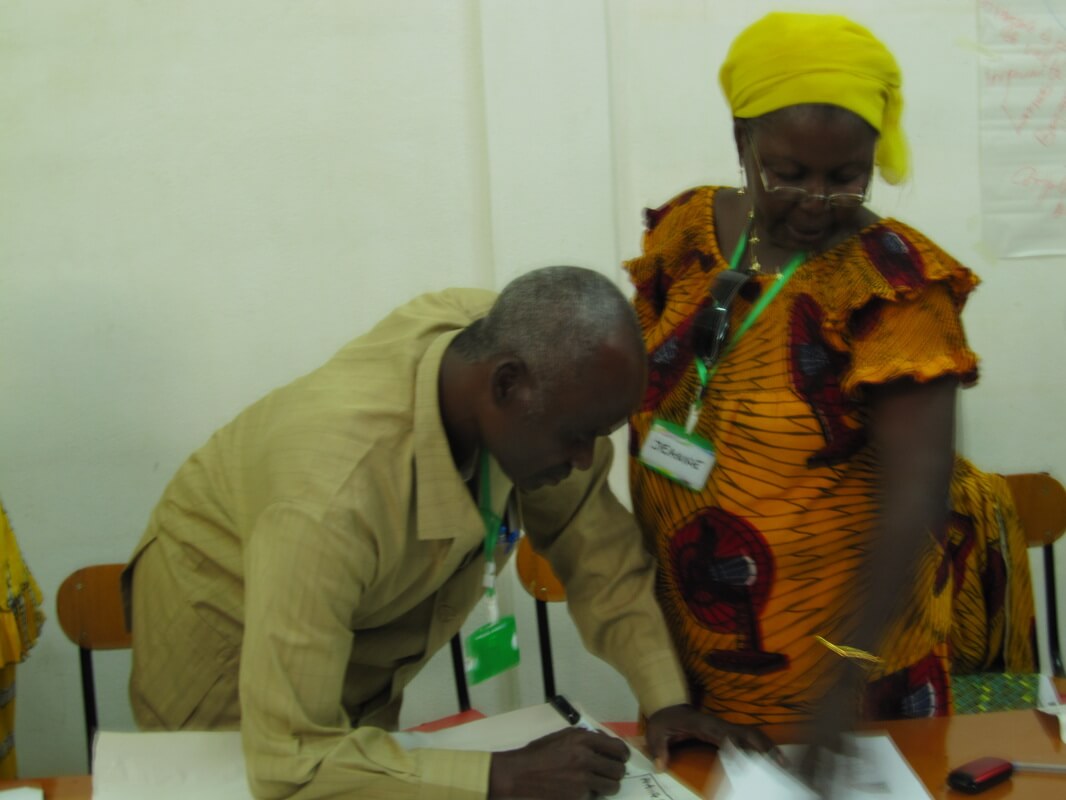 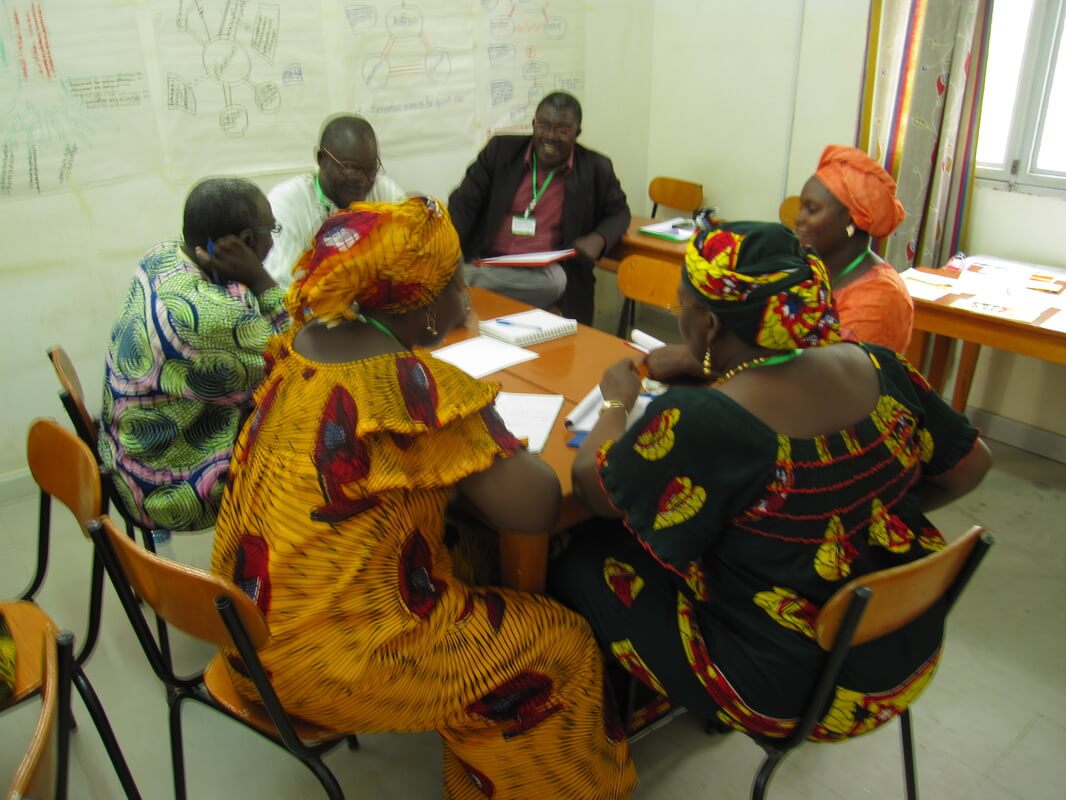