After a 10-year civil war and the fall of Nepal’s monarchy, the nation’s new political process remained stuck. We led a capacity-building program for 75 members within Nepal’s Constituent Assembly, which served as the interim parliament at the time. We helped form a new Backchannel Group to address the most contentious issues that stood in the way of the peace process and lay groundwork for a new constitution.

Karuna Center’s work with Nepali political leaders began in June 2010 with an intensive 10-day training in interest-based negotiations, adaptive leadership, and state-building for members of Nepal’s Constituent Assembly, conducted in partnership with the Fletcher School of Law and Diplomacy at Tufts University in Boston. This was followed by a further series of trainings and meetings in Nepal, and video conferences with the team in the U.S.

Our trainings were designed to teach practical dialogue and negotiation skills while addressing contentious political challenges—including forms of federalism and the process of re-integrating the rebel combatants from Nepal’s 10-year civil war into the federal army and postwar society. Throughout the course of this project, we worked in collaboration with the Nepali Institute for Conflict Management, Peace and Development; Fletcher School of Law and Diplomacy; and Harvard’s Kennedy School of Government.

A critical challenge the project faced was to engage the Maoist party, which at that time held the greatest proportion of seats in the multi-party parliament (at 38%), had not yet demobilized Maoist rebel forces, but had been reluctant to participate in similar programs. After months of trying and failing to incorporate Maoist participation in our public-facing workshops, we sidestepped the political tangle that had accompanied Karuna Center’s formal invitations, and invited individual high-level Maoist leaders to participate more informally. This led to the formation of an ongoing backchannel group of 24 Constituent Assembly members, including key members of the Maoists, UML, Congress, and Madhesi parties. In an effort to balance influence with maneuverability, we focused on engaging those who were highly influential within their party but not the top leadership.

This backchannel group met parallel to our peacebuilding trainings, both in-person and through videoconference. Through structured dialogue and negotiation practice, the group became a place where party members could informally delve deeper into possible agreements regarding federalism structures and minority rights, army integration/DDR, and constitution writing—while also promoting cross-party trust and cooperation.

Using the dialogue and interest-based negotiation skills they had acquired, the Constituent Assembly members in the Backchannel Group developed trust, learned to listen to underlying concerns and fears, and using a “one text process” were able to make recommendations to their party leaders. This group became self-organizing and established a Steering Committee as well as a Thematic Committee to prioritize areas of focus. Our local Nepali partner, Institute for Conflict Management, Peace and Development (ICPD), continued the work through the summer of 2011. They focused on army integration and state restructuring, which were the most contentious issues at the time and presented major roadblocks to completing the peace process and the constitution.

The inter-party backchannel group formed through our collaborations continued to meet beyond the life of the project. Recommendations from the backchannel group helped shape the final agreement on army integration that was reached in April 2012. When the first interim parliament was dissolved and a new Constituent Assembly elected in 2013, many of our former program participants remained in office, and continued the backchannel meetings with support from ICPD. Talks on promulgating a new, consensus-based constitution went from backchannel to formal in March 2015, and following the devastating April 2015 earthquake, a new constitution was finally adopted in September 2015. In the time since, the backchannel group continued to be active to address remaining political conflict over how the division of states impacts the status of ethnic minorities. 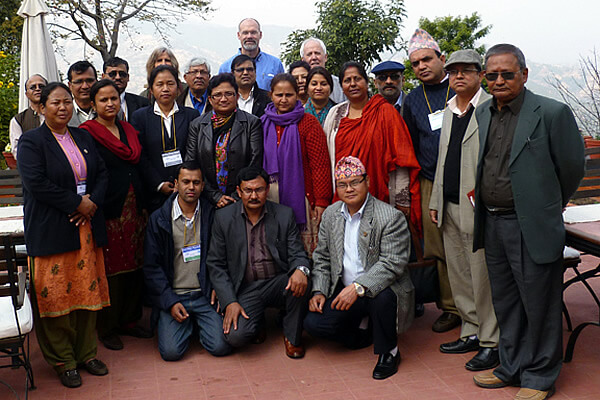 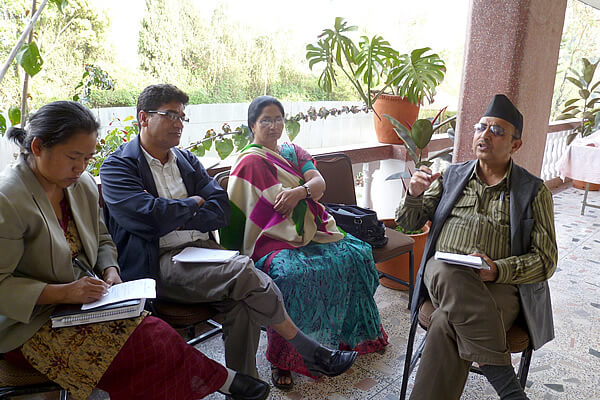 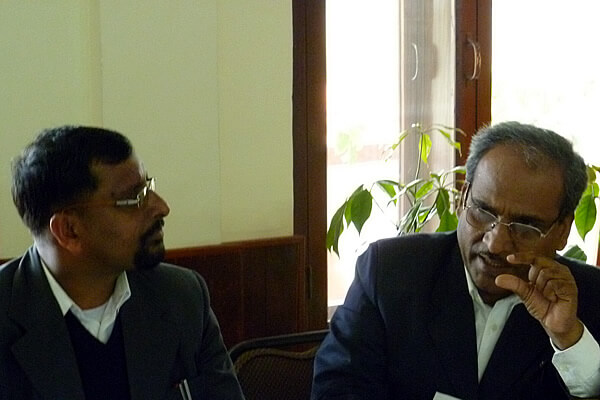 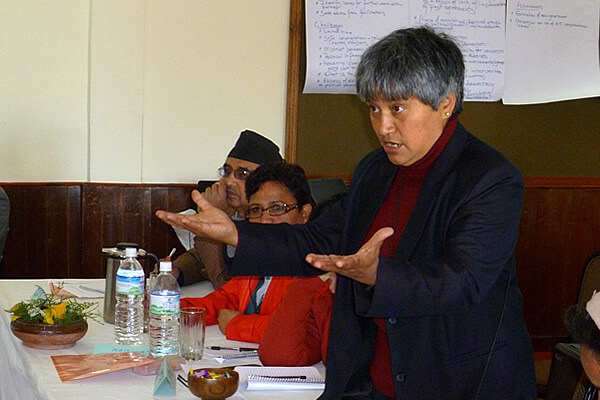 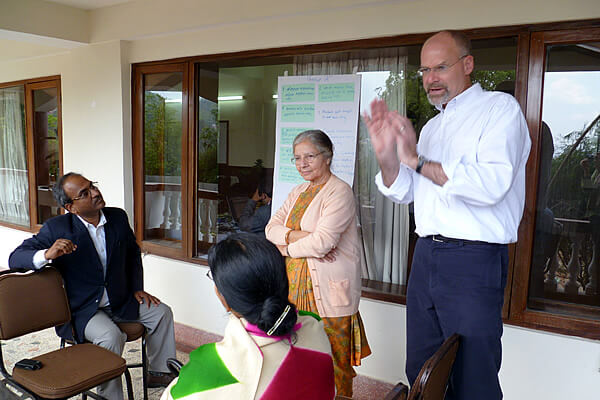 “I think Karuna Center has been very successful in convincing the CA [Constituent Assembly] members and other leaders that it is important to hear what the other person, particularly your opponent, is saying. The more there is difficulty in understanding, the more you need to hear them. Karuna has helped us to understand each other’s constraints, each other’s expectations, each other’s challenges and that when forming a constitution and when one is entering peace process, it is not about one ideology, it is about finding the right combination.”