In Winter 2018-2019, Karuna Center partnered with women’s rights activists in Erbil to work with the Cross-Sectoral Task Force of the Federal Government of Iraq and Kurdistan Regional Government, to begin developing a new National Action Plan (NAP). The purpose of a National Action Plan, in accordance with UN Resolution 1325 on “Women, Peace and Security,” is to support women’s full participation in peacebuilding, all aspects of security policy, and post-conflict reconstruction.

This work took place prior to widespread anti-government protests that began in October 2019 regarding corruption, lack of provision of basic services, and high unemployment. Tragically, more than 300 people were killed in the government crackdown in the first month of unrest.

Our 3-day capacity-building training in Erbil took place nine months earlier, in January 2019, and focused on educating participants in the most recent lessons learned and international perspectives on what makes an NAP effective. The objectives of this training were to build stronger relations across various government actors for the purpose of engaging women in peacebuilding, reconstruction, and security policy, as well as involving representatives from civil society organizations from across the nation; to introduce new tools and knowledge on how to make the NAP more impactful; and to provide specific, concrete tools and methods to build more efficient monitoring and evaluation into the current NAP drafting process.

During the workshops, and given the context at that time, participants brainstormed on strategic priorities for the next NAP for Iraq and identified the following priorities: Countering and preventing violent extremism; gender-based violence, especially in the aftermath of DAESH; transforming the security sector; localization of “women, peace, and security” efforts at various levels of governance; and strengthening peacebuilding through mediation and education. Participants noted that in Iraq, the increased threat of violent extremism has particular impacts on women’s human rights—and that women need to play an active role in order for the threat to be effectively addressed.

Given the protests and conflict that unfolded in the months following the trainings, work on the NAP stalled. We can hope that the people who participated in our workshop gained knowledge that will be useful when it comes time to work on the NAP again in the future—or for any process to increase women’s engagement in peace and security issues.

These workshops were led by Karuna Center Senior Peacebuilding Advisor Miki Jacevic, with support from the Canadian government. This initiative aimed to build the capacity of those working within government and civil society to engage in peacebuilding practices, but did not endorse any political party, leader, or government. 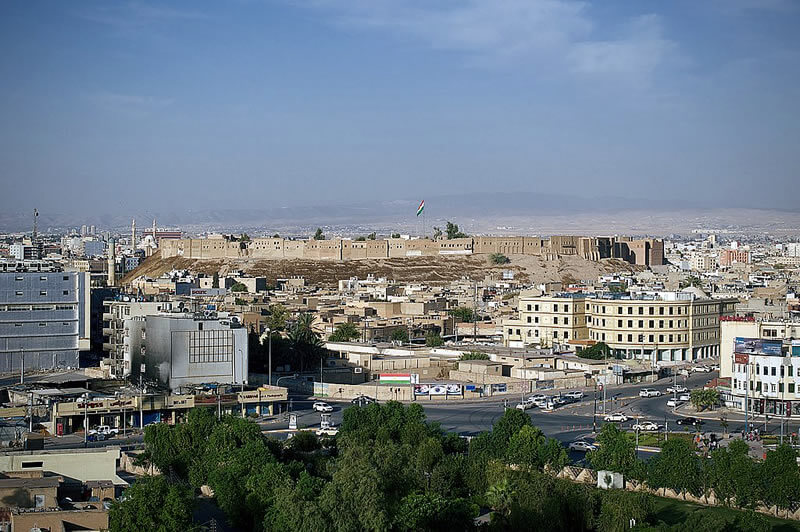