While African women have played a leading role in the global women’s movement, gender-based violence (GBV) remains endemic within many African cultures. Universally, war normalizes violence against women and leads to higher levels of everyday GBV even after peace agreements are reached. It is critical for men and women to work together in an attempt to understand and mitigate this type of violence.

In 2006, CARE International launched a two-year program to develop and support grassroots campaigns against gender based violence in Rwanda, Uganda, Burundi, and the Democratic Republic of Congo.

CARE invited Karuna Center to design and facilitate a training to launch their program. The participants were senior CARE staff from the four countries, and the goal was to develop guidelines to insure that all actions in the campaign would be both conflict sensitive and gender sensitive.

The workshop took place in Bujumbura, the capital of Burundi, in December 2006.  Initially, the focus was on exploring participants’ awareness of and attitudes about conflict and about gender, both generally and in relation to their own experience.  This experiential focus laid the groundwork for identifying what conflict and gender sensitivity mean in action, in life and in their work.  Advocacy was considered next, understood as a conscious and organized extension of processes of mutual persuasion in which everyone engages in throughout life.  This practical approach proved particularly useful considering CARE’s goal of basing its advocacy work at the grassroots level.  Finally, participants took a step back to reflect on all they had learned from each other, and to form that learning into a set of guidelines for their campaign. 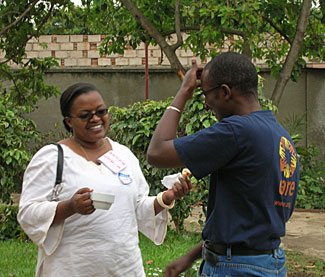 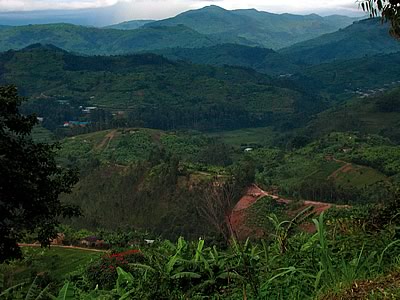 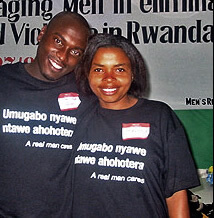