Karuna Center led two workshops for the Central African Republic (CAR) transitional government’s National Preparatory Commission for the Bangui Reconciliation Forum, in close coordination with MINUSCA (the UN peacekeeping mission). The Bangui Forum, held in May 2015, engaged more than 600 participants representing the government, civil society, political parties, the media, the diaspora and faith-based organizations from around the country, including refugees who are still in camps in neighboring countries.

What was planned as an only 3-day workshop to the Preparatory Commission for national dialogue soon expanded into a 7-day series. The country has never had a functioning democracy, and three previous attempts at national dialogue were seen as elite-driven grabs for power. The Commission was determined that this time should be different. The workshops focused on goals, hoped for outcomes, and process design—with an emphasis on engaging the entire country in meaningful national dialogue to promote a sustainable peace agreement, citizen engagement in democratic processes, and reconciliation. These components were integrated into the dialogue design and the commission report.

The make-up of the Commission was truly diverse, with representatives of armed groups, major political parties, religious leaders, and civil society. Establishing trust and honest exchange over differences, and acknowledging the tension between diverse political interests and common aspirations for the future of the country, became an integral part of the workshop. Much of the discussion focused on how to make this national dialogue process one that would encourage broad citizen interest and engagement in the “refounding” of the country, and put the country on a path towards reconciliation and social healing after the horrific violence of the past two years.

“I was very touched by your approach. It is so different from what we are accustomed to. You asked questions and drew responses from us. We are accustomed to a more European style of lectures, where we take notes, and the experts transmit, transmit, transmit. Your approach allowed us to develop our own vision. I was surprised by the results and the cohesion that developed among us. I also feel that I know you now. I often forget names, but I will always remembers yours.”

Member of the National Preparatory Commission for the Bangui National Forum 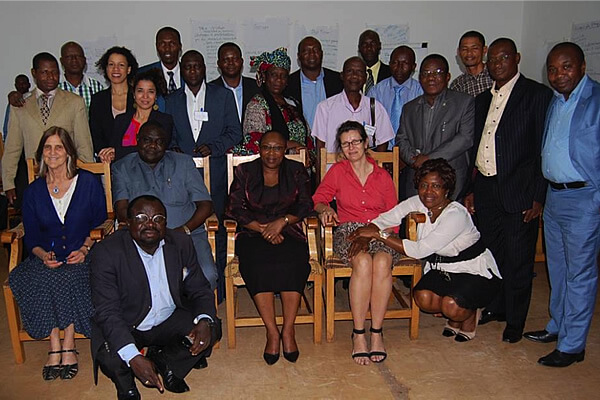 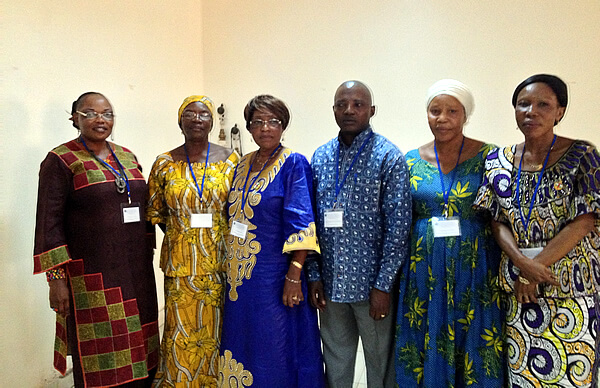 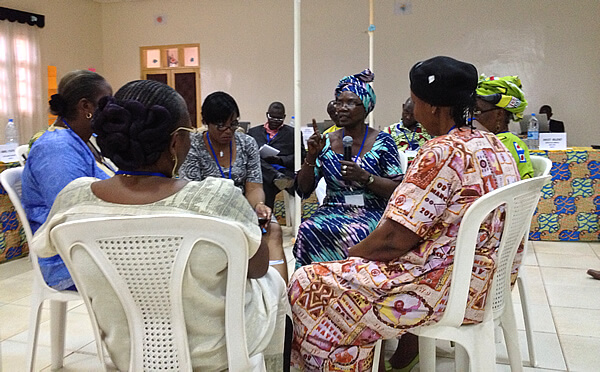 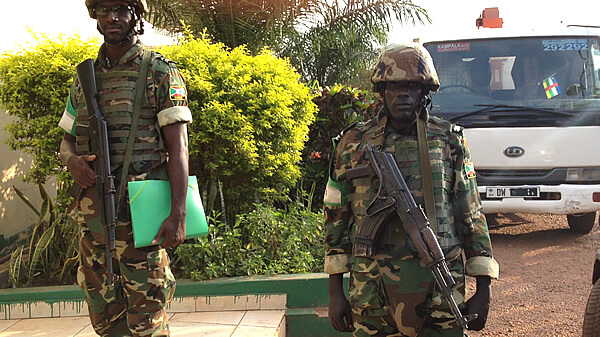 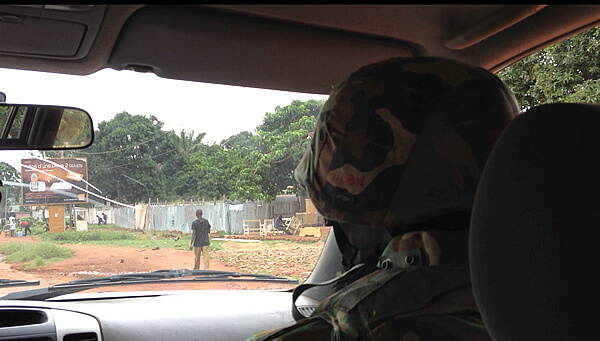