The Building Community Resilience in Eastern Ethiopia project team has led a series of forums and workshops that shared skills and built connections among city leaders in Harar, Dire Dawa, and Jijiga. Throughout a time of turmoil and conflict, participants formed Community Resilience Committees that continue to work across sectors to publicly promote peace and foster resilience to the spread of violent conflict in the three cities. Each of these committees has now registered as an independent Ethiopian community-based organization.

The project was designed and implemented in close partnership with the Ethiopian Interfaith Forum for Development, Dialogue and Action (EIFFDA) and the U.S.-based African Immigrants Communities (AIC).

During the first forum in November 2019, participants identified and analyzed sources of intergroup tensions and conflict in their cities. They deepened their understanding of the role of identity in conflict and peace, and how ethnic and religious affiliations can be incorporated to successfully de-escalate tensions and plan more effective interventions. Over the course of the forum, they came to see themselves as peacebuilders within their communities, and—working across sectors in multi-ethnic, multi-religious teams—they developed initial plans for pilot projects within each city, which they later developed into full proposals for work to mitigate the violence that were funded by small project grants.

Following the first forum, participants within each city continued to work collectively to implement a series of dialogues bringing together relevant sectors in their diverse communities, including interethnic dialogues among youth; dialogues to engage elders, religious leaders, and clan leaders; and dialogues among women. All were geared toward building cohesion and cooperation to jointly identify and mitigate signs of violence. Participants in each city designated a program coordinator, responsible for convening their “city team” to implement dialogue and peace-fostering pilot projects, while also forming a “community resilience committee” to address intergroup tensions in the months leading up to the elections planned for August 2020 (but later delayed due to the COVID-19 pandemic).

The teams strengthened their ability to plan and facilitate dialogues that respond directly to the tensions most prevalent in their cities, meanwhile building important community relationships. At the collective advice of those present at Forum 1, recruitment for the second forum focused on adding more Christians, more women, and more youth, especially young women. Forum 2, in February 2020, included intensive training on coalition building for peace and identifying signs of electoral violence and prevention strategies. The forum was an opportunity for participants from Harar, Jijiga, and Dire Dawa to discuss growing tensions in their communities and share the progress and lessons learned from their current projects.

As the COVID-19 pandemic made larger in-person gatherings impossible, the project team switched to using webinars and zoom meetings to support the community resilience committees. The committees were able to continue to meet in small groups throughout a series of huge challenges including the pandemic; protests, unrest, and unfortunately, intergroup violence following assassination of a prominent ethnic Oromo activist; and escalations of violent conflict over governance of Ethiopia’s Tigray region. The local committees adapted their approach to the pandemic by holding dialogues and discussions on TV among locally influential voices for peace—and this brought ideas of intergroup cooperation and violence prevention to a broader audience.

In December 2020, in line with local COVID-19 guidelines, the project team was able to hold a third in-person forum for participants from all three project cities. Participants collaboratively assessed current challenges, developed strategies together to foster resilience to violence, and created short- and medium-turn action plans in each of the three cities.

Karuna Center was invited to develop this program by the U.S. Embassy in Ethiopia, based on the success of Karuna Center’s previous work during the democratic transition in Nepal. 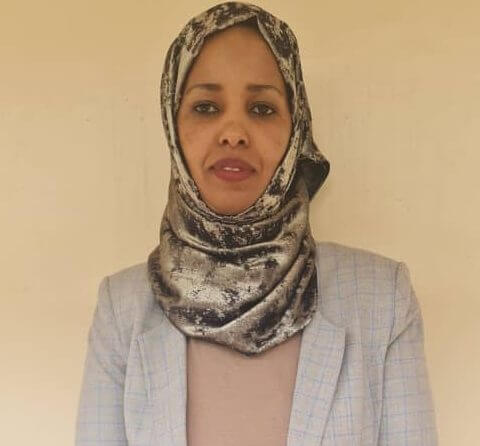 “There needs to be more training for women so that all women can stand shoulder to shoulder and talk about peacebuilding.”

In a time of turmoil and conflict, Fozia Mahamud emerged as a leader in the Building Community Resilience in Eastern Ethiopia project. Though this has been Fozia’s first foray into peacebuilding, she had already been leading social development work with women and youth in her community. In this project, she dedicated herself to engaging youth in building resilience to violent extremism—selecting and training young people from the kebele (townships) to be local “Peace Ambassadors.” Her effort garnered significant support from the community, especially mothers who found a platform to speak out against violent extremism alongside youth. 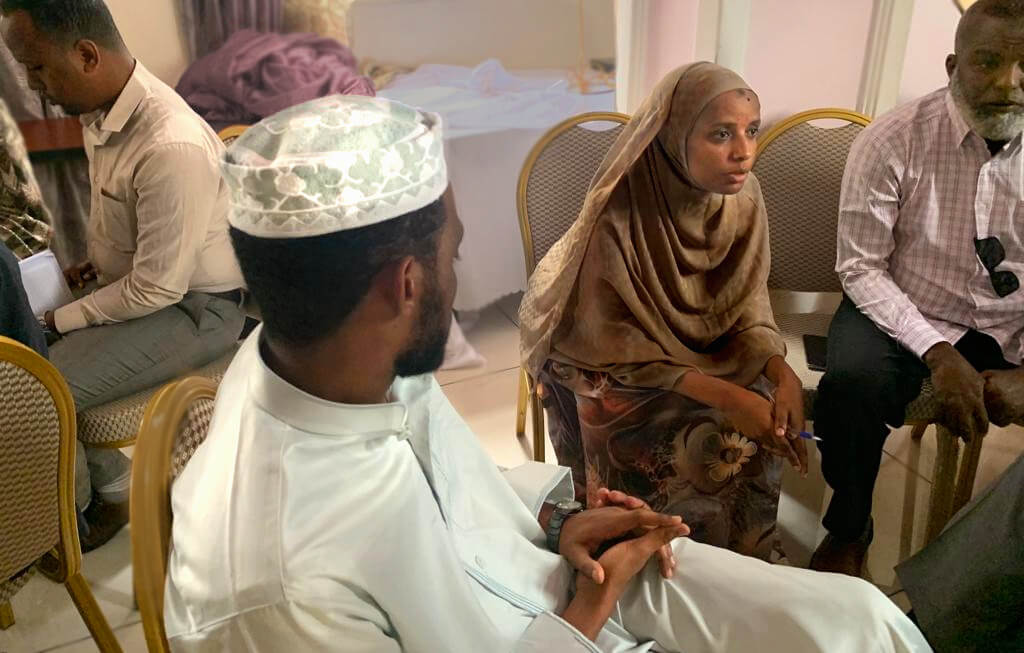 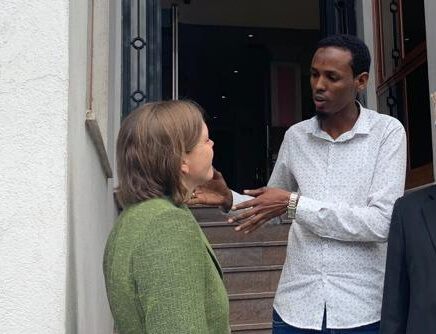 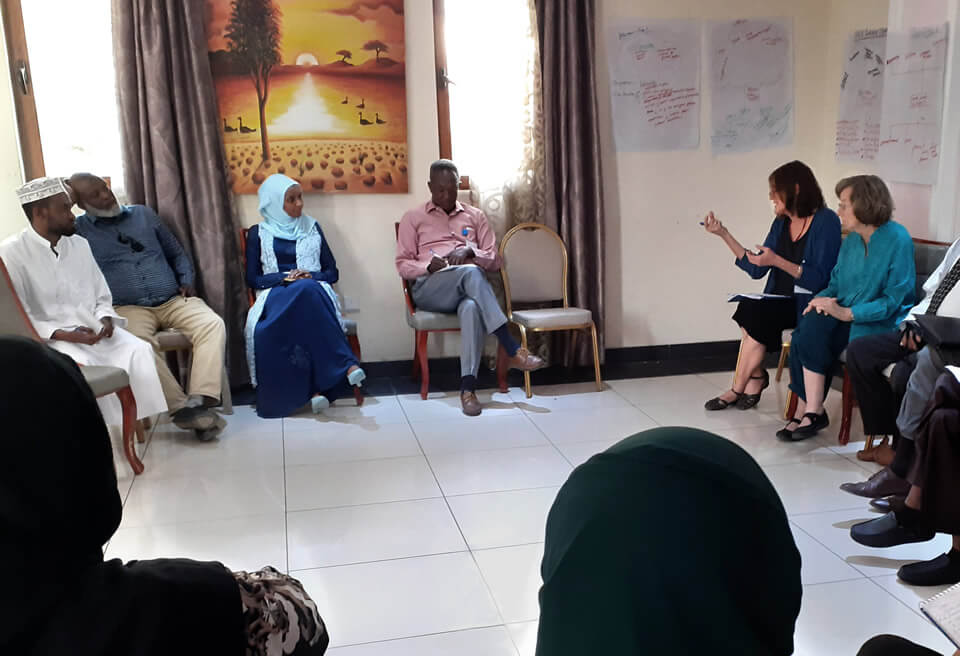 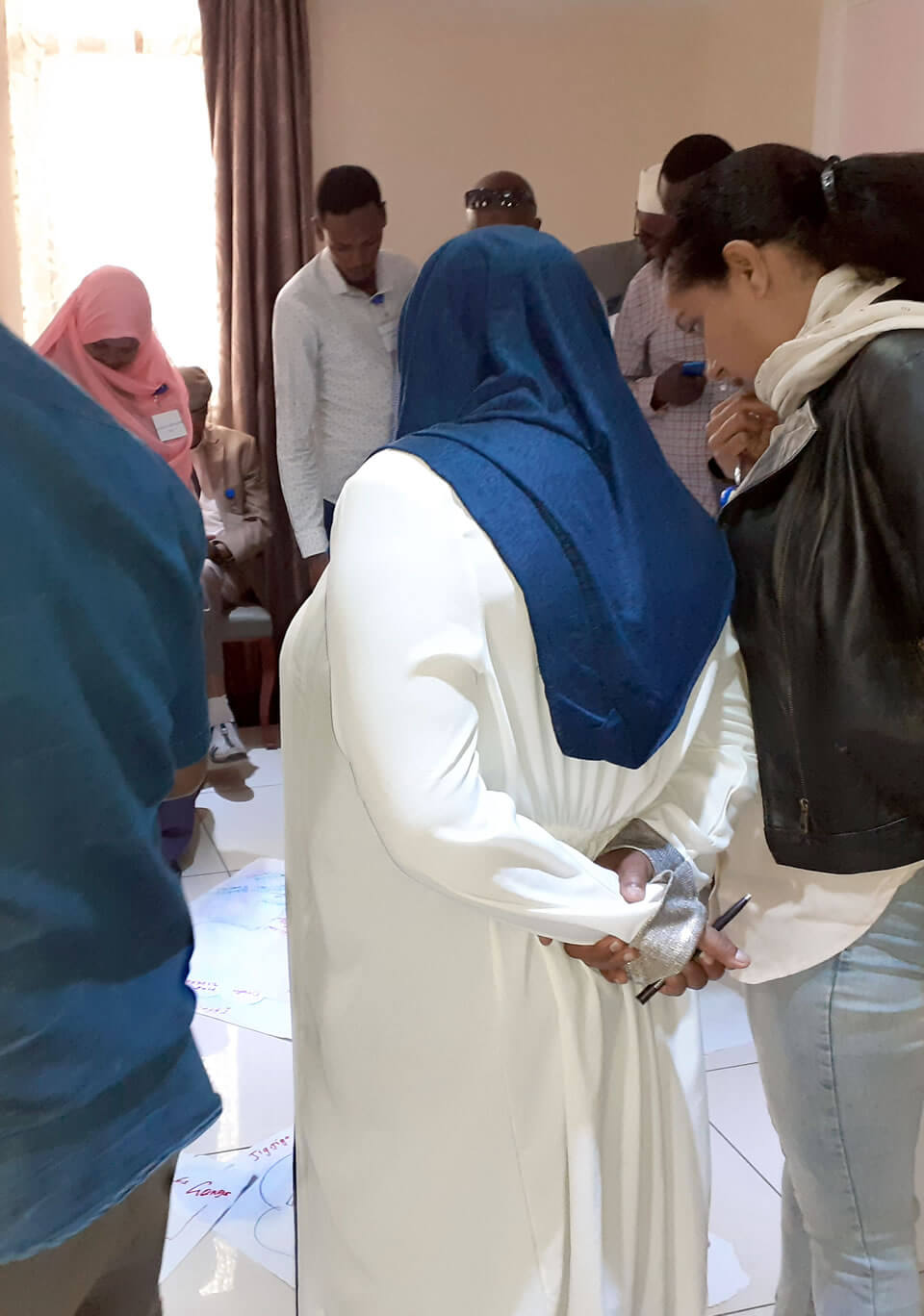 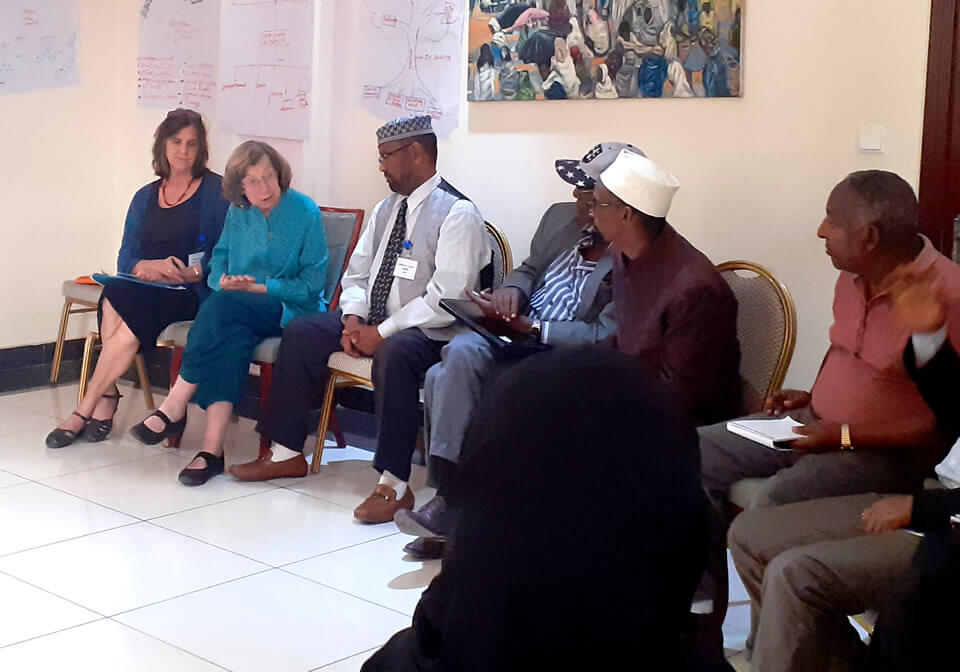 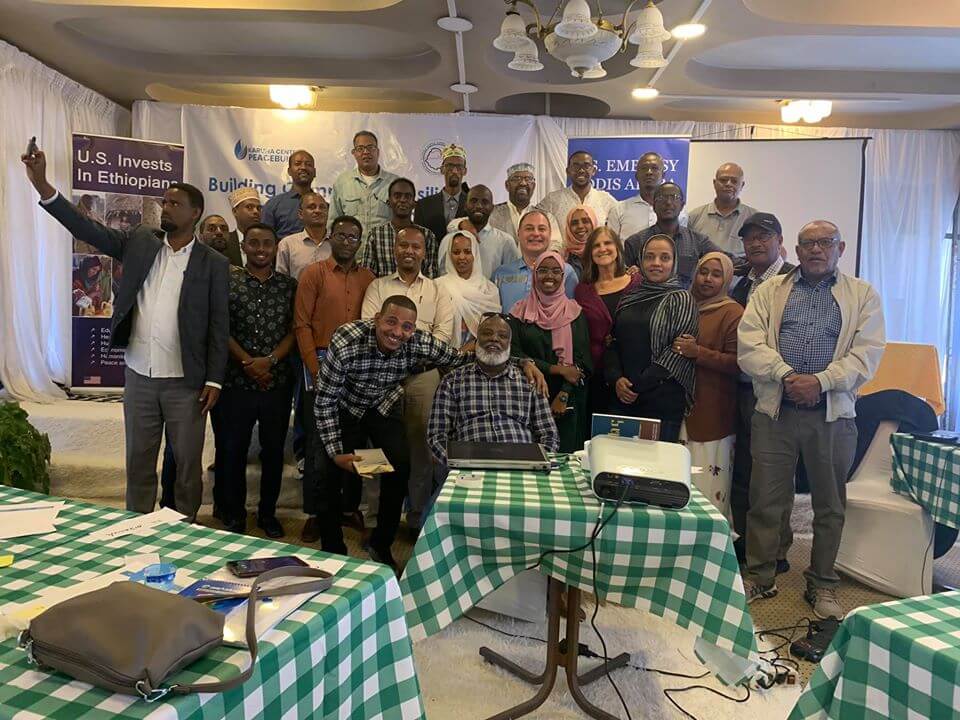 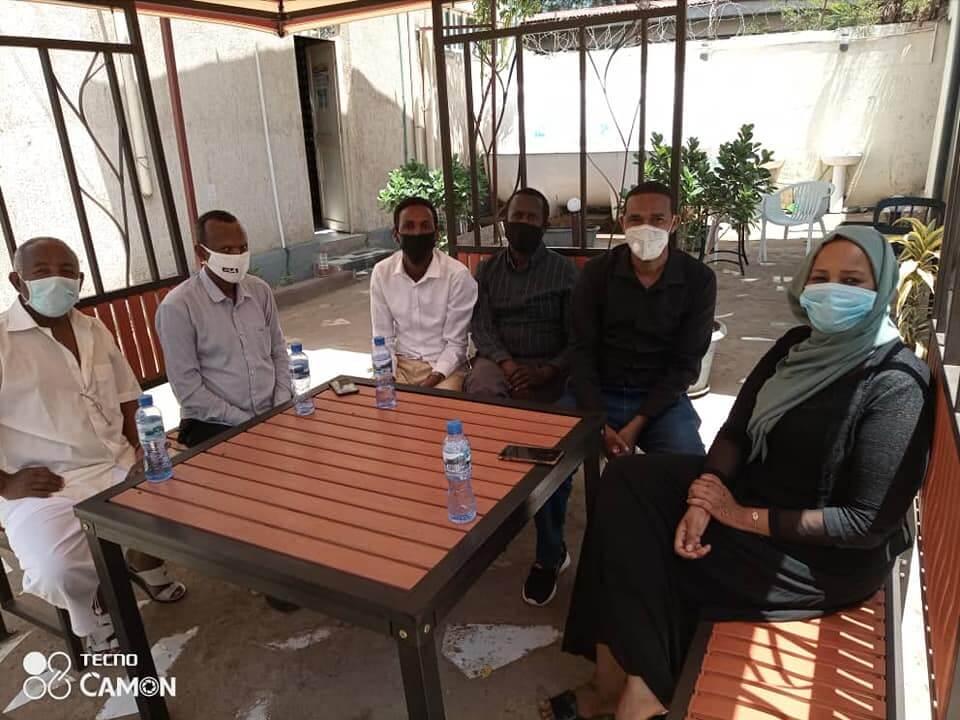