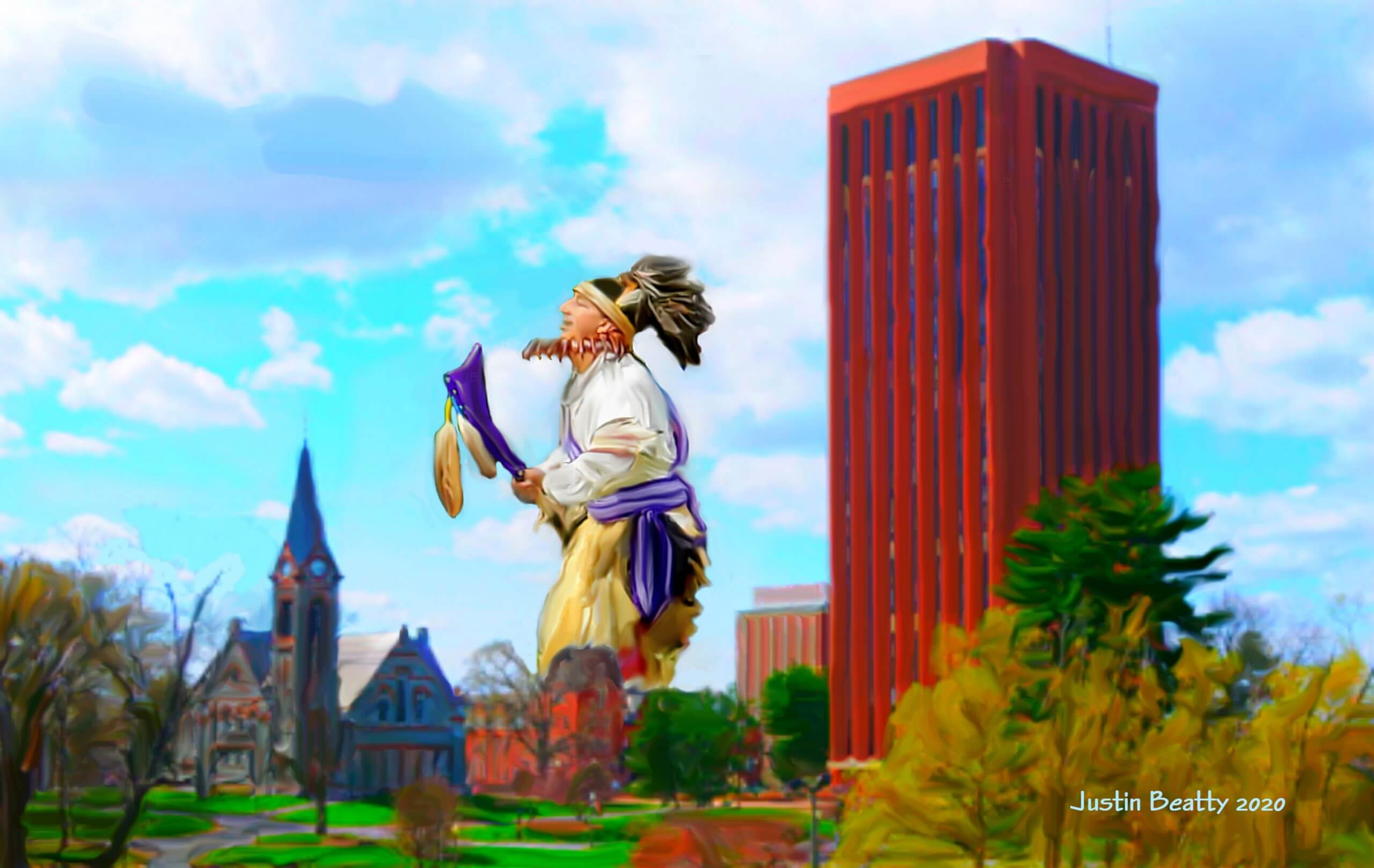 We hope you will find these resources useful for improving K- 12 curriculum, for university-level research, for creating public education through library collections and organizational offerings, and most importantly, for life-long learning. We are so grateful to all of the people who have dedicated their time, efforts, gifts, and resources to creating this list in support of appropriate learning about Indigenous pasts, presents, and futures – and peacebuilding between cultures in North America and the world.

This curated list spans age levels, integrating general education with area-specific studies. It includes information and links for written, audio, and film resources from across Turtle Island (North America) as well as those authored by Native people from New England that are specific to Indigenous nations of the Northeast.

This is a living resource list, and is not exhaustive. It is organized as a Zotero library, which is free, open-source, and accessible anywhere online. If you have any questions or possible additions, please fill out this form! 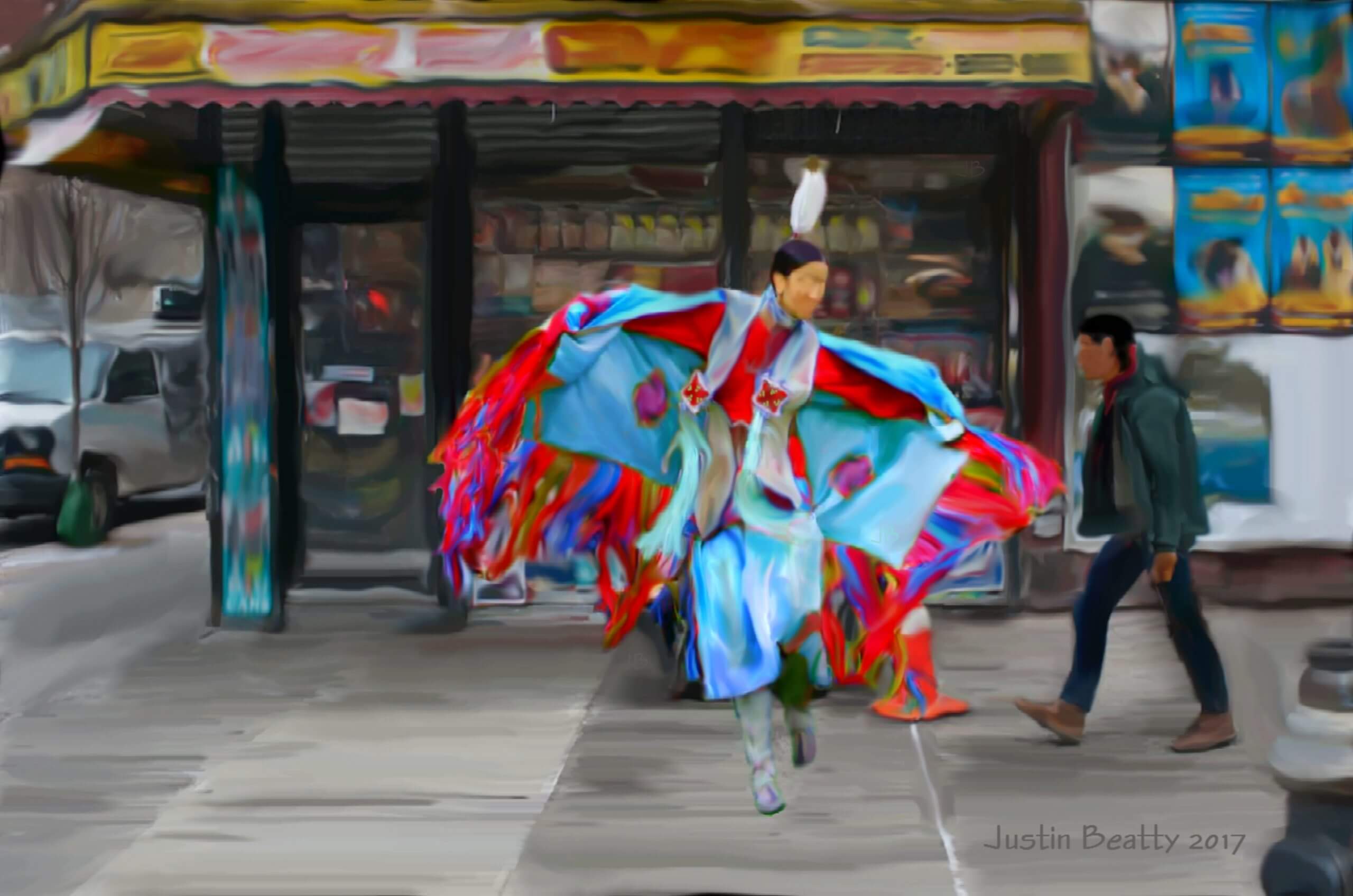 The list of curriculum resources is organized within Zotero by tag. You can also view the resources in each category through this table of contents: 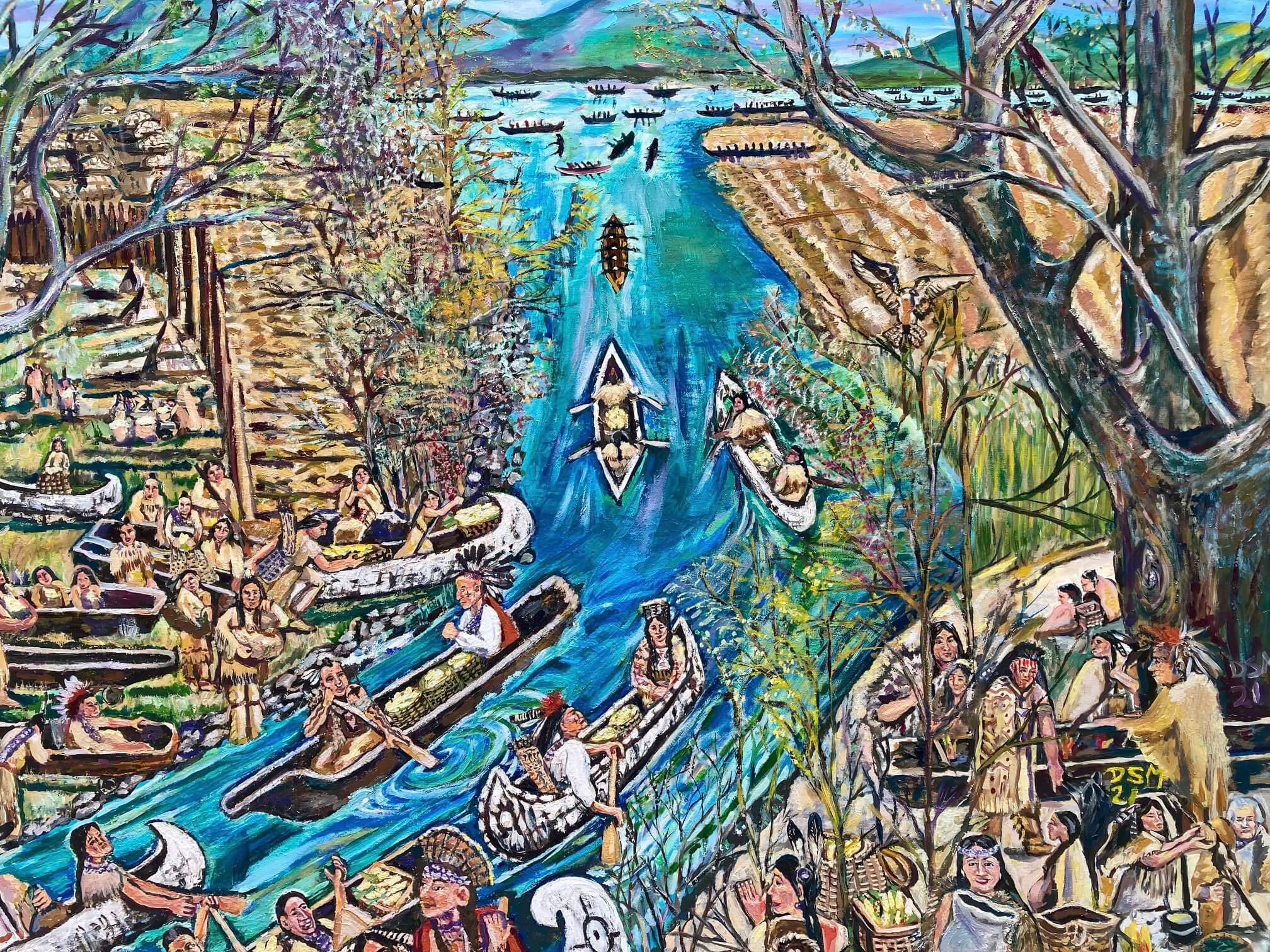 How these resources were gathered

A Decolonizing Curricula Working Group formed out of the Karuna Center’s “Erasure and Restoration” series in the spring of 2021. The group met in March, April, May, and June to envision and discuss how to make strong, truthful, and culturally grounded Native American and Indigenous Studies resources available to the public, and to professionals in all of these fields who are tasked with educating the next generations of Americans.

Dr. Ron Welburn and Dr. Jessica Dolan were both on the advisory committee of the series, and decided to volunteer time and resources to co-chairing a group of people from New England, who are motivated to decolonize curriculum, and build culturally appropriate and solid Native American and Indigenous Studies resources.

Ron’s hometown is Berwyn, Pennsylvania, and he grew up in Philadelphia. He graduated from Lincoln University, the University of Arizona, and NYU. He holds an abiding interest in the histories and survivals of Native families of the Atlantic coast, considering that he is an Accomac Cherokee descended from the Gingaskin Reservation on the Virginia Eastern Shore, as well as the neighboring Assateague people, Lenapes, and African Americans; and he is related to Native families on Bermuda whose ancestors were sent into slavery, through Perniece Welburn, a Cherokee woman enslaved there from Virginia.

Ron is seeking ways to coordinate Indigenous studies with Jazz studies towards a new paradigm for American studies. His articles, book reviews, and poems have appeared widely. He reviewed jazz recordings for JazzTimes for 25 years; and coordinated the Jazz Oral History Project of the National Endowment for the Arts at the Institute of Jazz Studies at Rutgers University-Newark. Welburn is studying Native American contributions to jazz, blues, and popular music. His chapter, “Native Americans in Jazz, Blues, and Popular Music” in IndiVisible: African-Native American Lives in the Americas (The Smithsonian: National Museum of the American Indian), is a prècis for that project; another essay, “Mardi Gras Indians: Spiritualism or Indian Stereotype?” appears in volume 1 of American Indians and Popular Culture: Media, Sports, and Politics (Praeger 2012). Other articles include “Theorizing Native Studies in the Northeast” in American Indian Culture and Research Journal (33.4 2009), and “A Most Secret Identity: Native American Assimilation and Identity Resistance in African America,” a chapter in Confounding the Color-Line: The Indian-Black Experience in America. Ed. James Brooks (Nebraska, 2002).

He has published seven books of poetry, and an award-winning essay collection, Roanoke and Wampum: Topics in Native American Heritage and Literature (2001). In spring 2015 SUNY Press published his Hartford’s Ann Plato and the Native Borders of Identity. Last but not least, he has two brief interview segments in the film, Rumble: The Indians Who Rocked the World (2017).

Originally from Brattleboro, VT, Jessica earned an MSc in Ethnobotany at the University of Kent, Canterbury, UK; and a PhD in Anthropology at McGill University in Montréal, Québec, Canada. Her specializations are in Indigenous Studies and Environment.

Jessica’s academic and professional work began in 2004 in Ireland, where she researched Irish traditional knowledge of medicinal plants. Following that, she worked for several years as curatorial staff in the Harvard University Herbaria, Museum of Natural History at Harvard University. Her work with Native communities began in 2007, launching her on a journey of lifelong allied work in support of Indigenous sovereignty, decolonizing education, and environmental restoration work that integrates the efforts of academics, NGO’s, Indigenous governments, and museums. She is currently an Ethnobotanist on contract with the Saint Regis Mohawk Tribe Environment Division (Akwesasne Mohawk Nation). She is the Ethnobiologist for the Great Niagara Escarpment Indigenous Cultural Map, a project that will combine the work of scholars, practitioners, and knowledge keepers from Native communities in Ontario, to create an online digital map, publish an ethnobotanical field guide, and generate curricula about Indigenous relationships with land and place. This project was designed by Landscape of Nations 360 and Plenty Canada, and is being carried out in partnership with the Biocultural Indicators and Outcomes stream of the Conservation through Reconciliation Team at the University of Guelph.