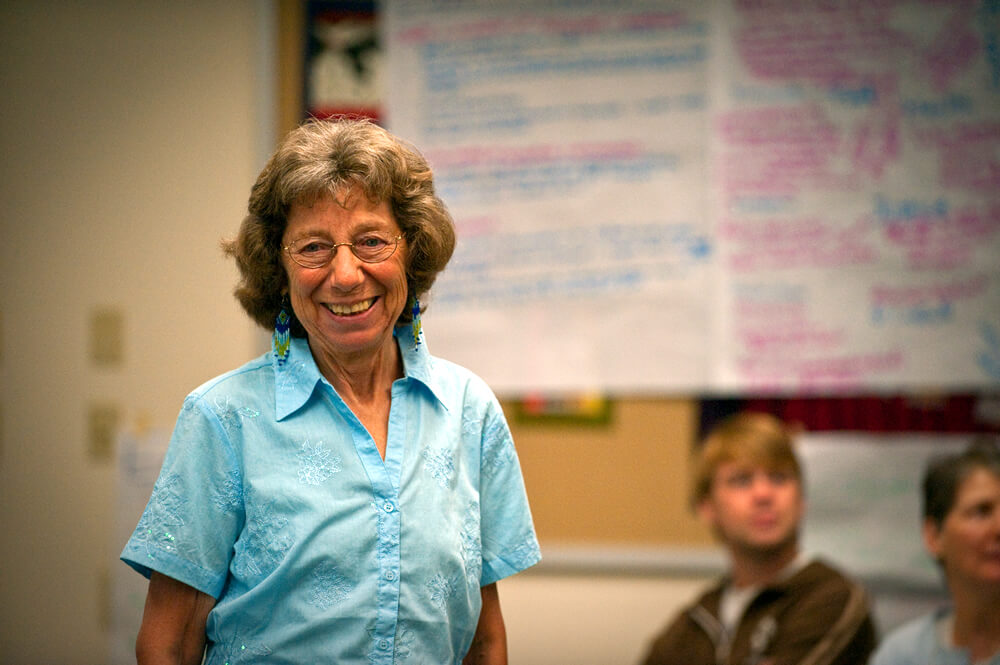 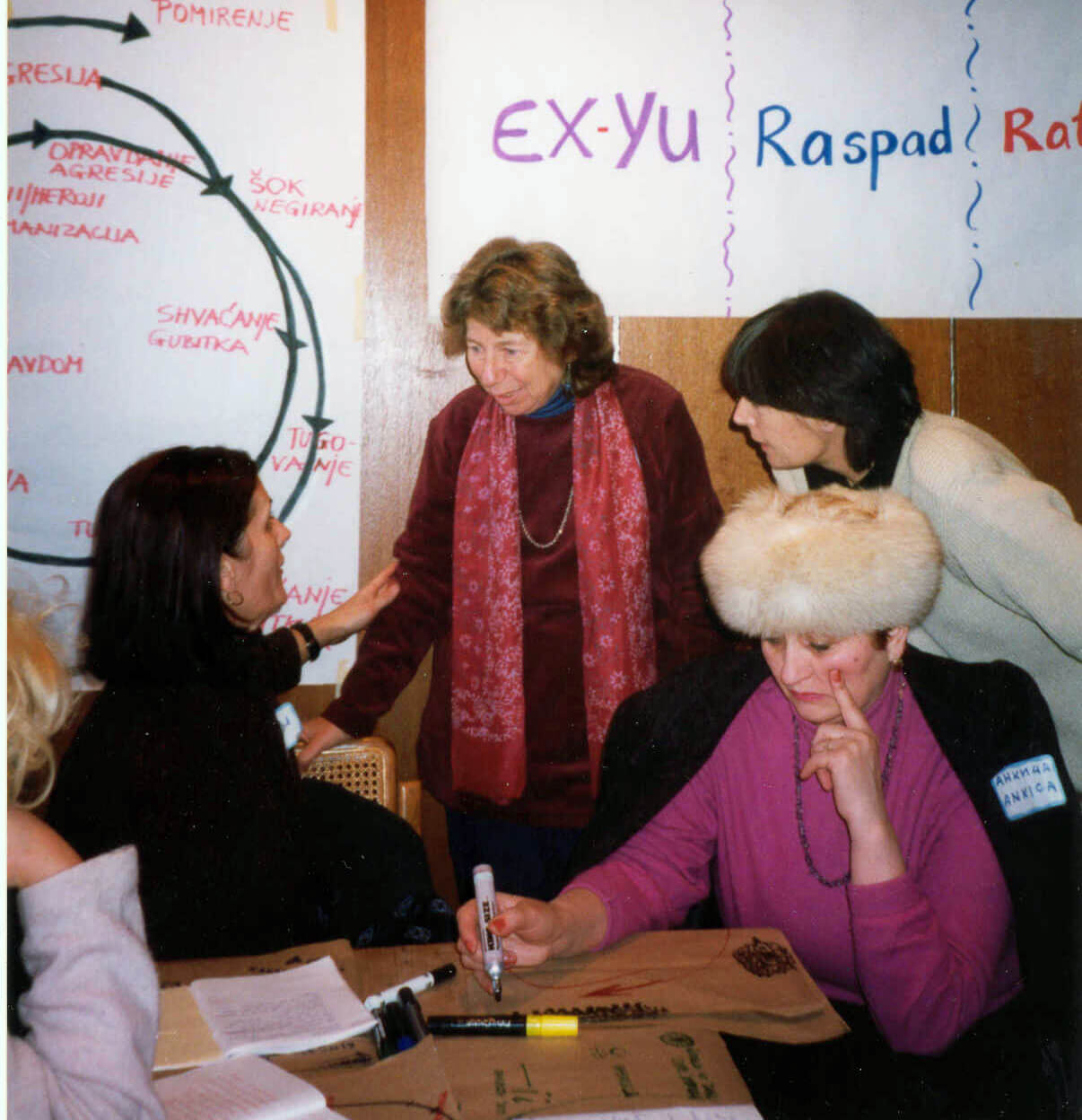 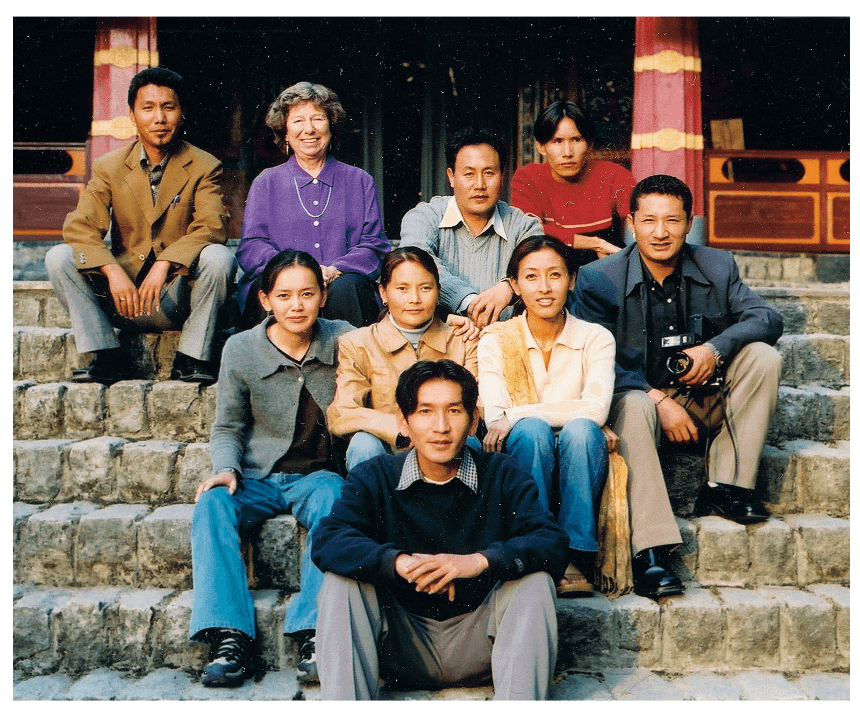 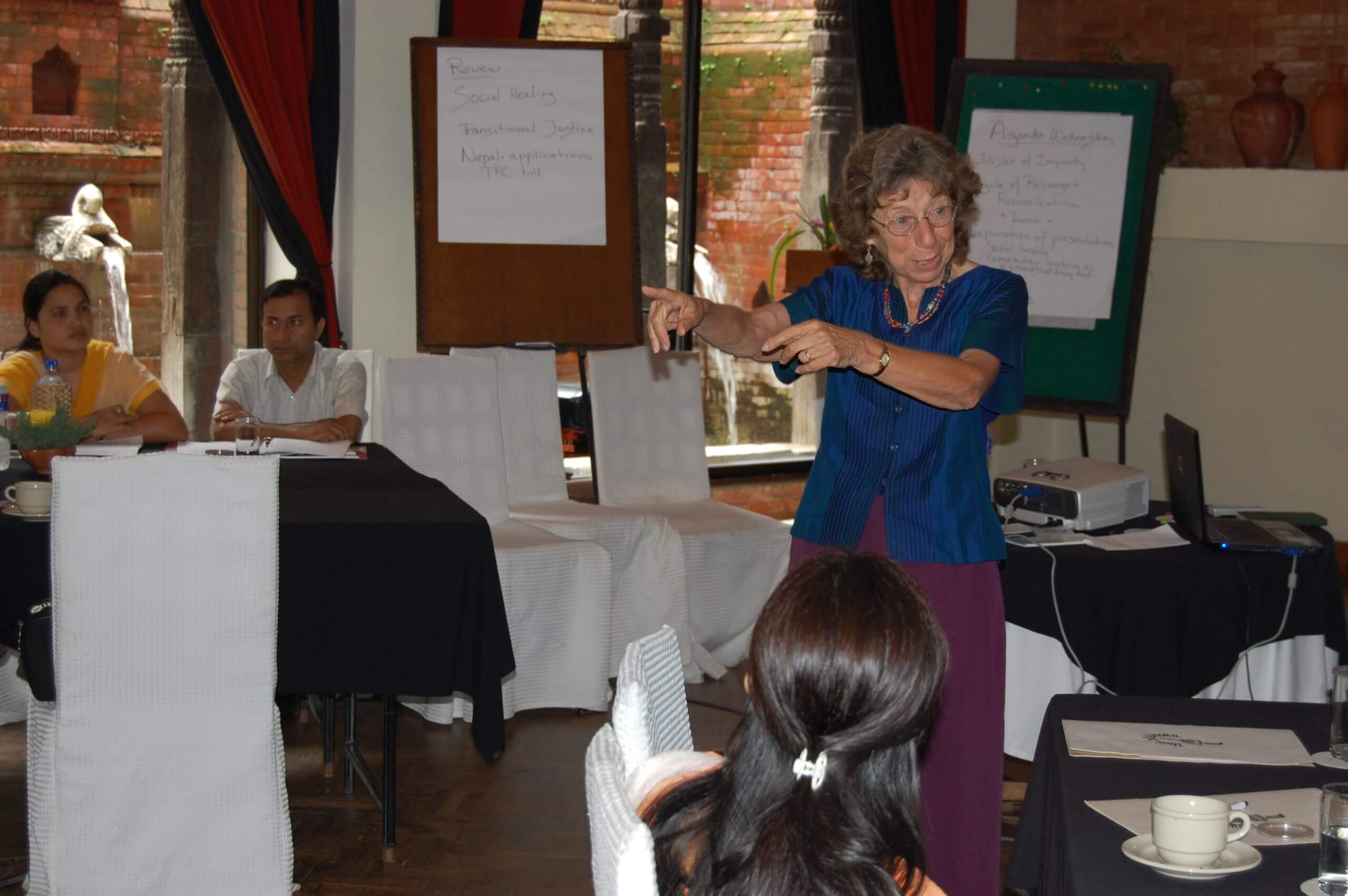 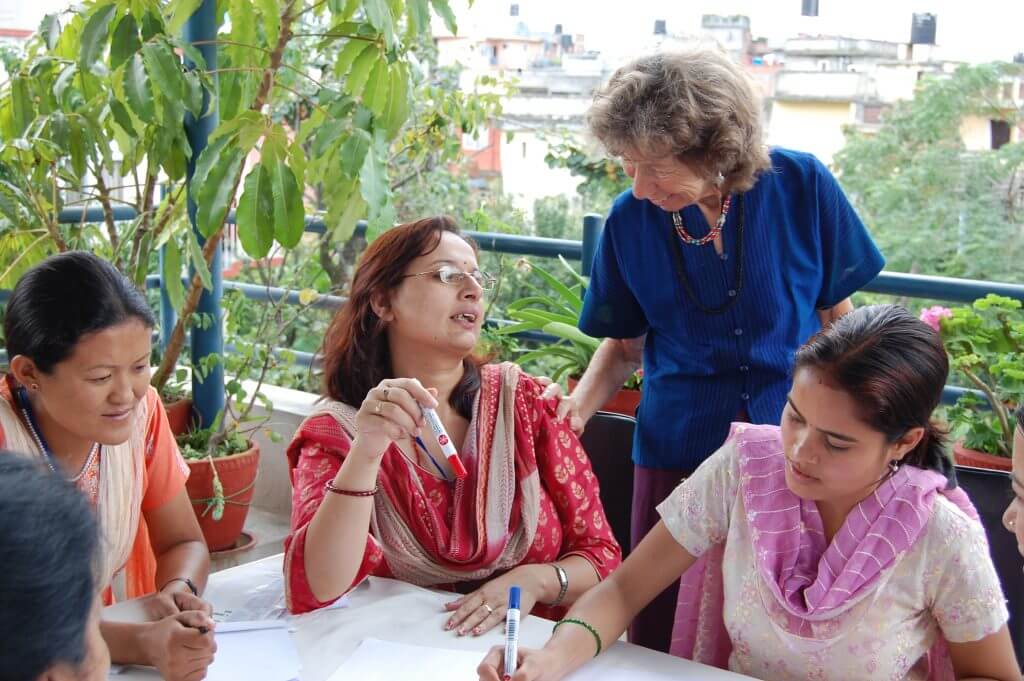 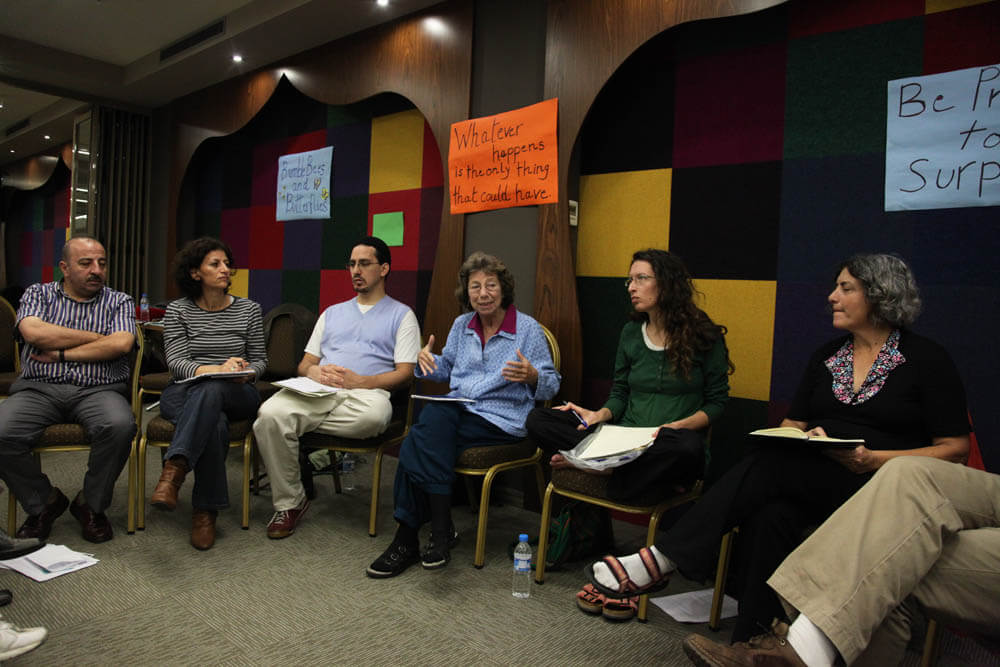 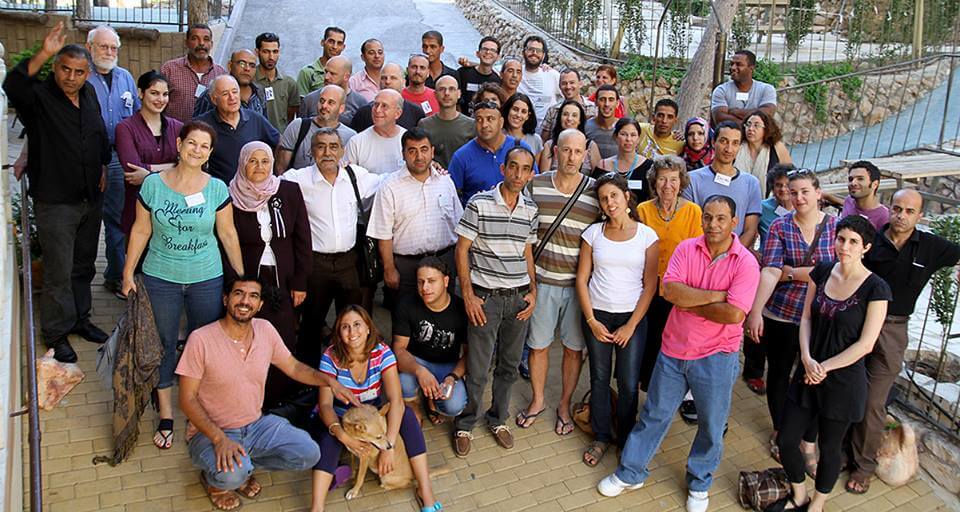 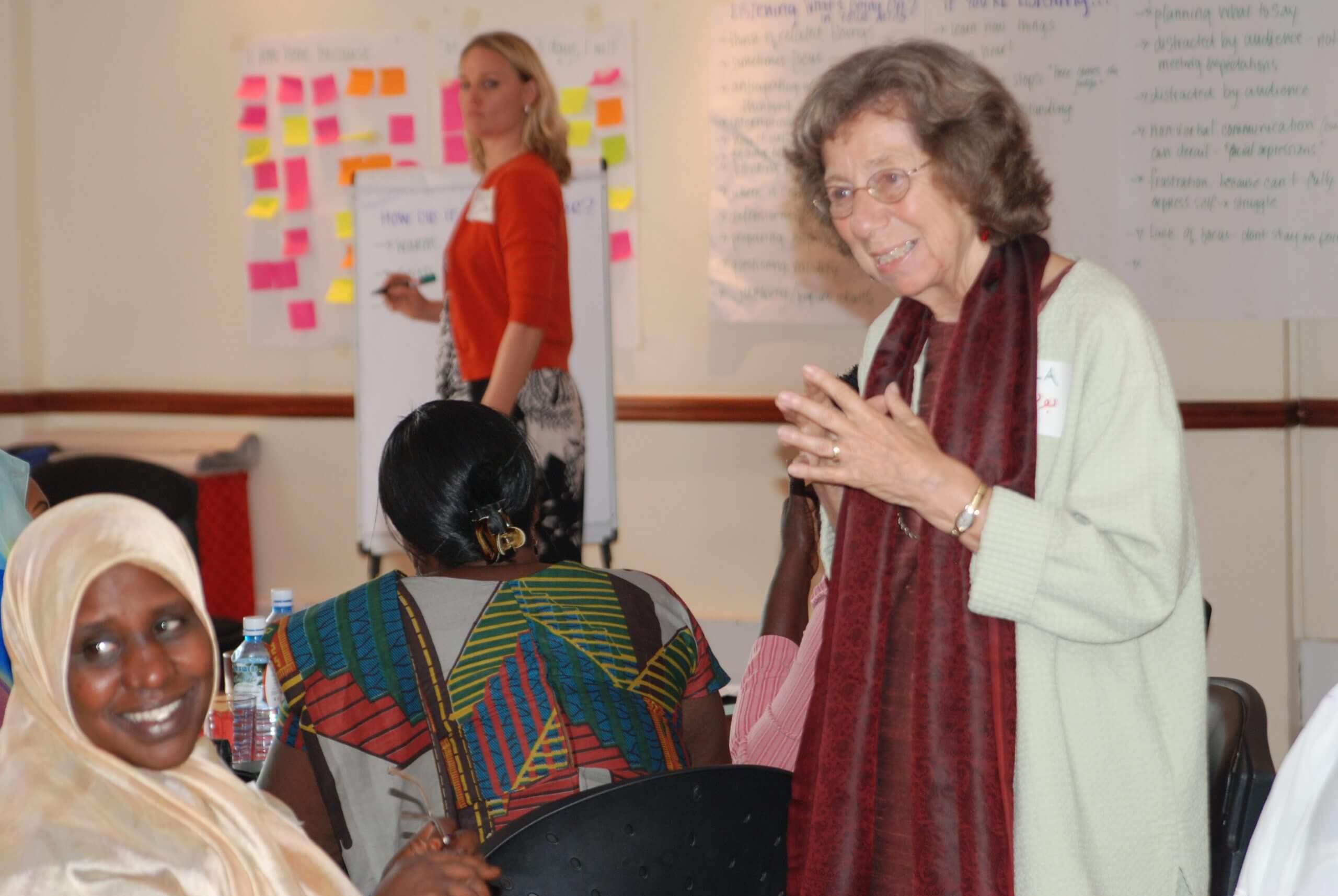 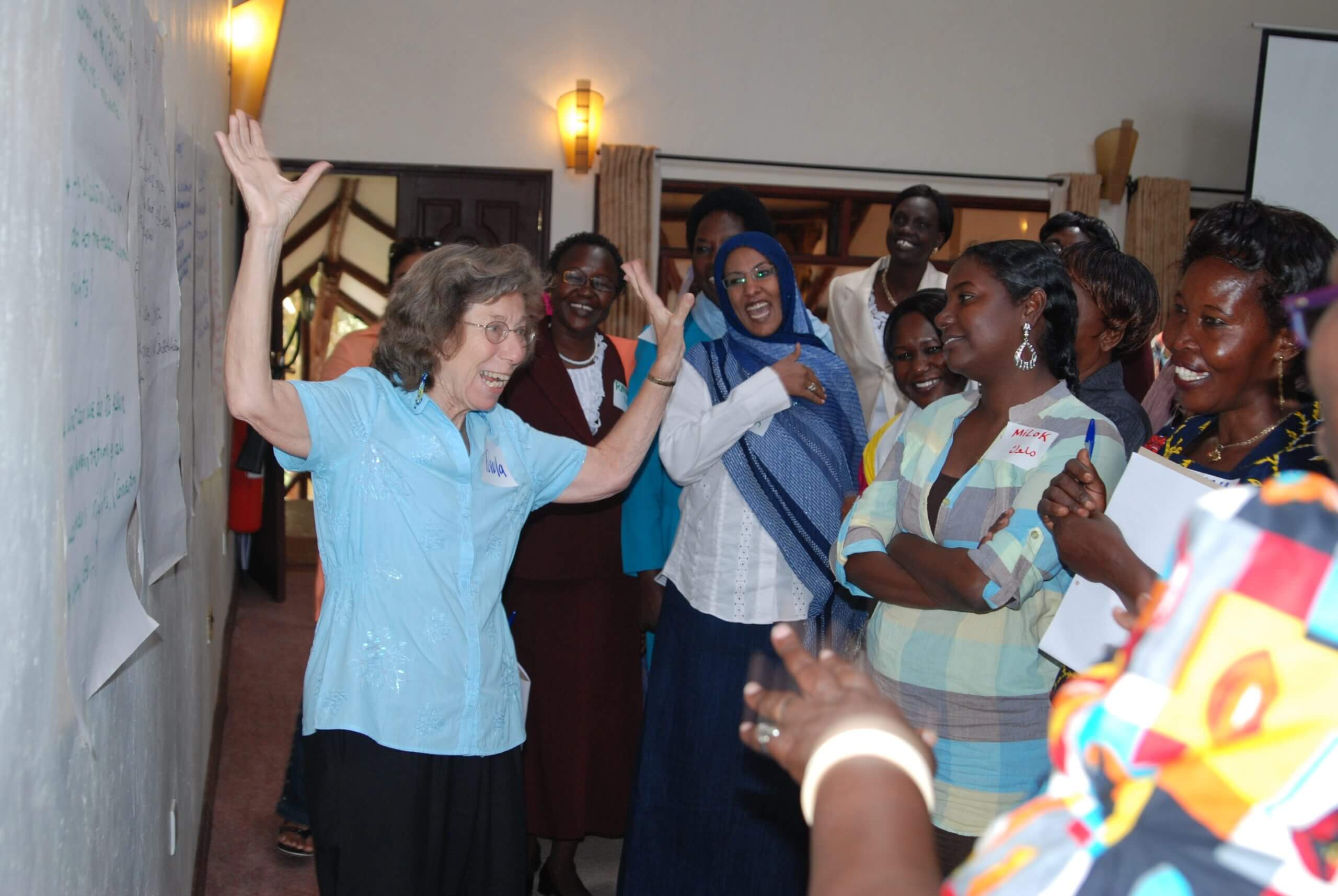 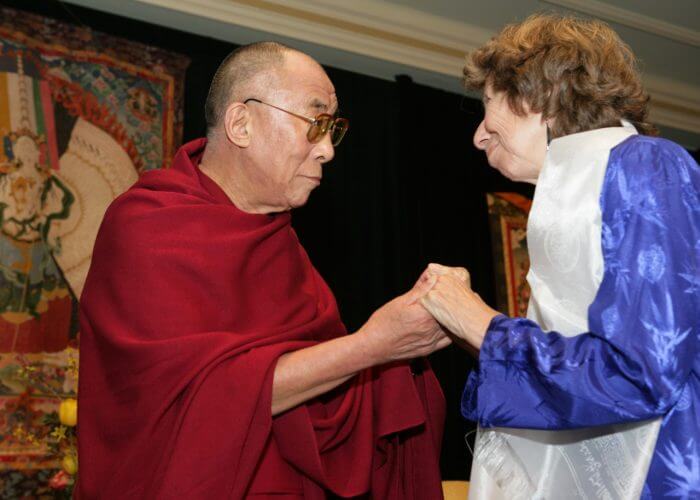 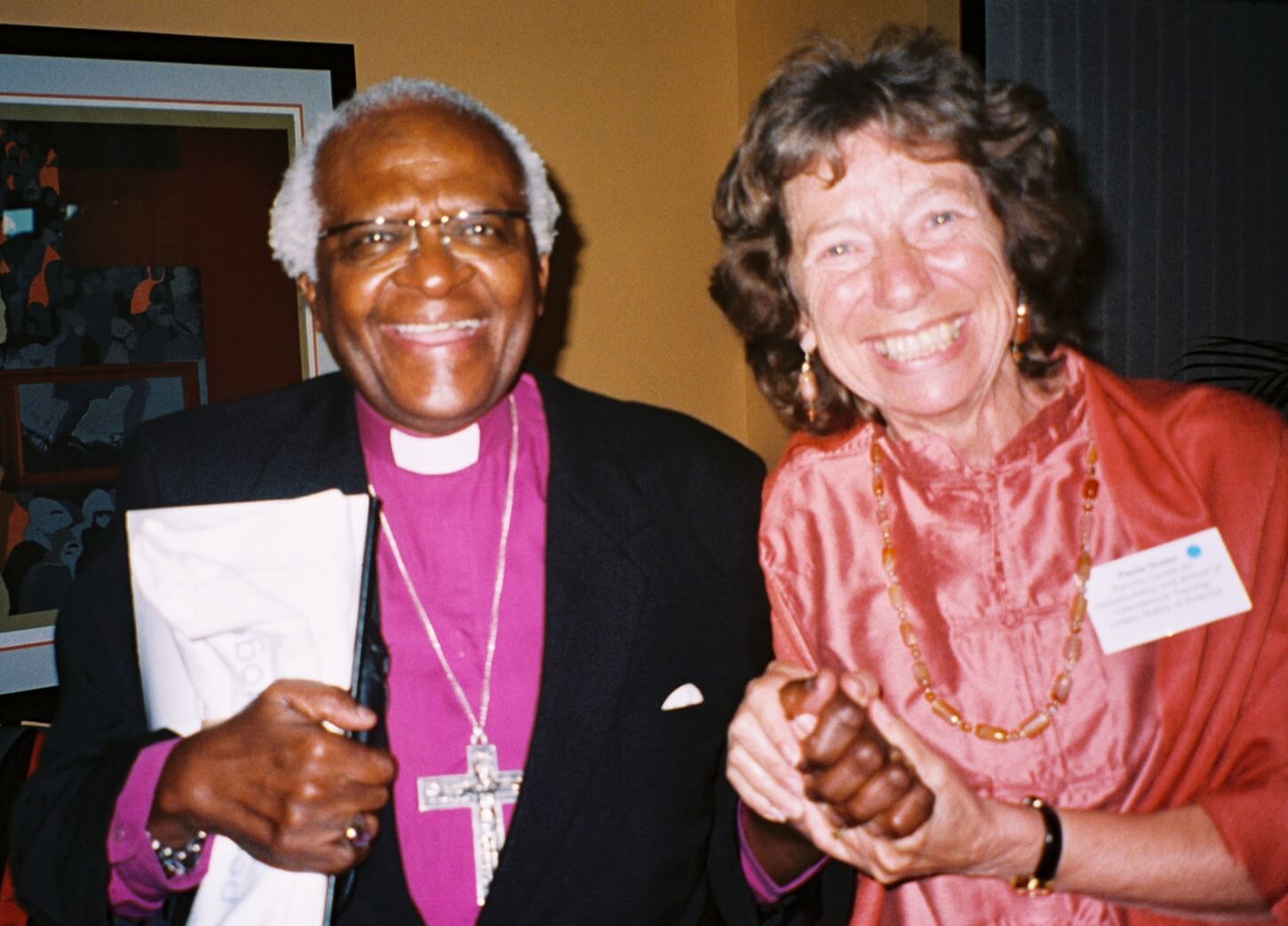 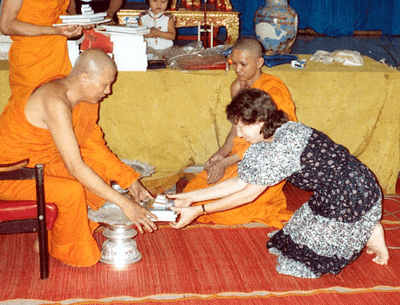 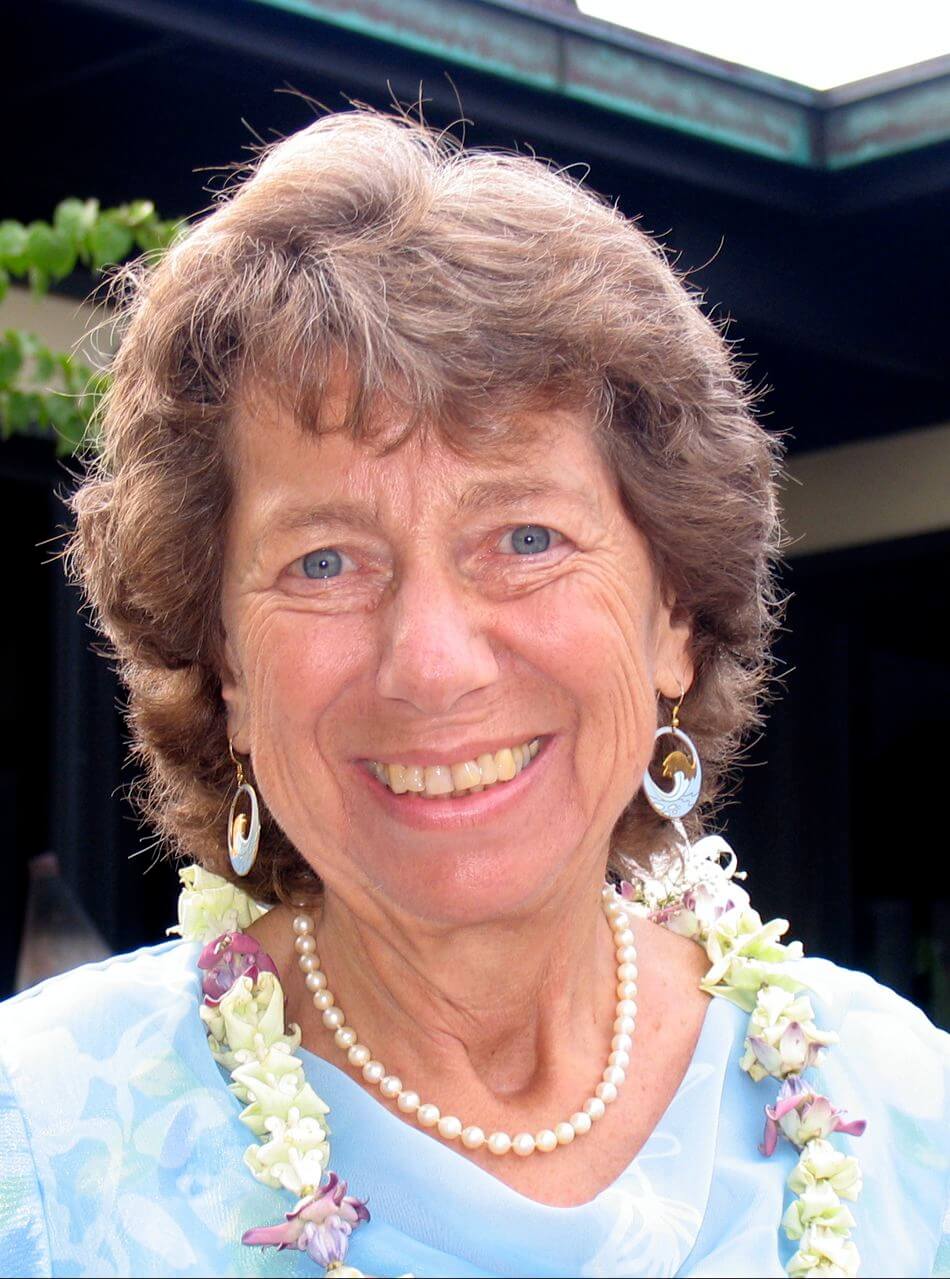 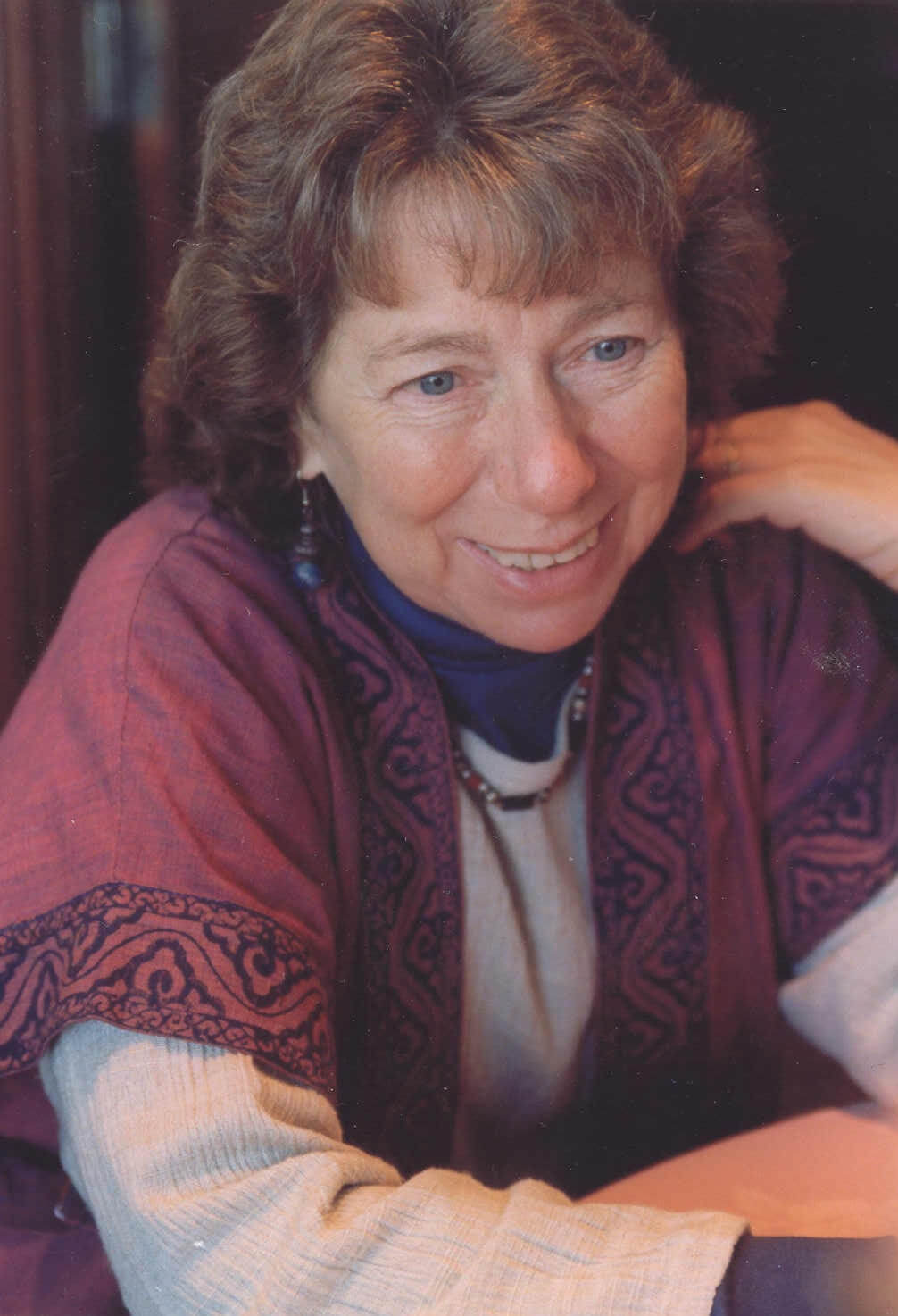 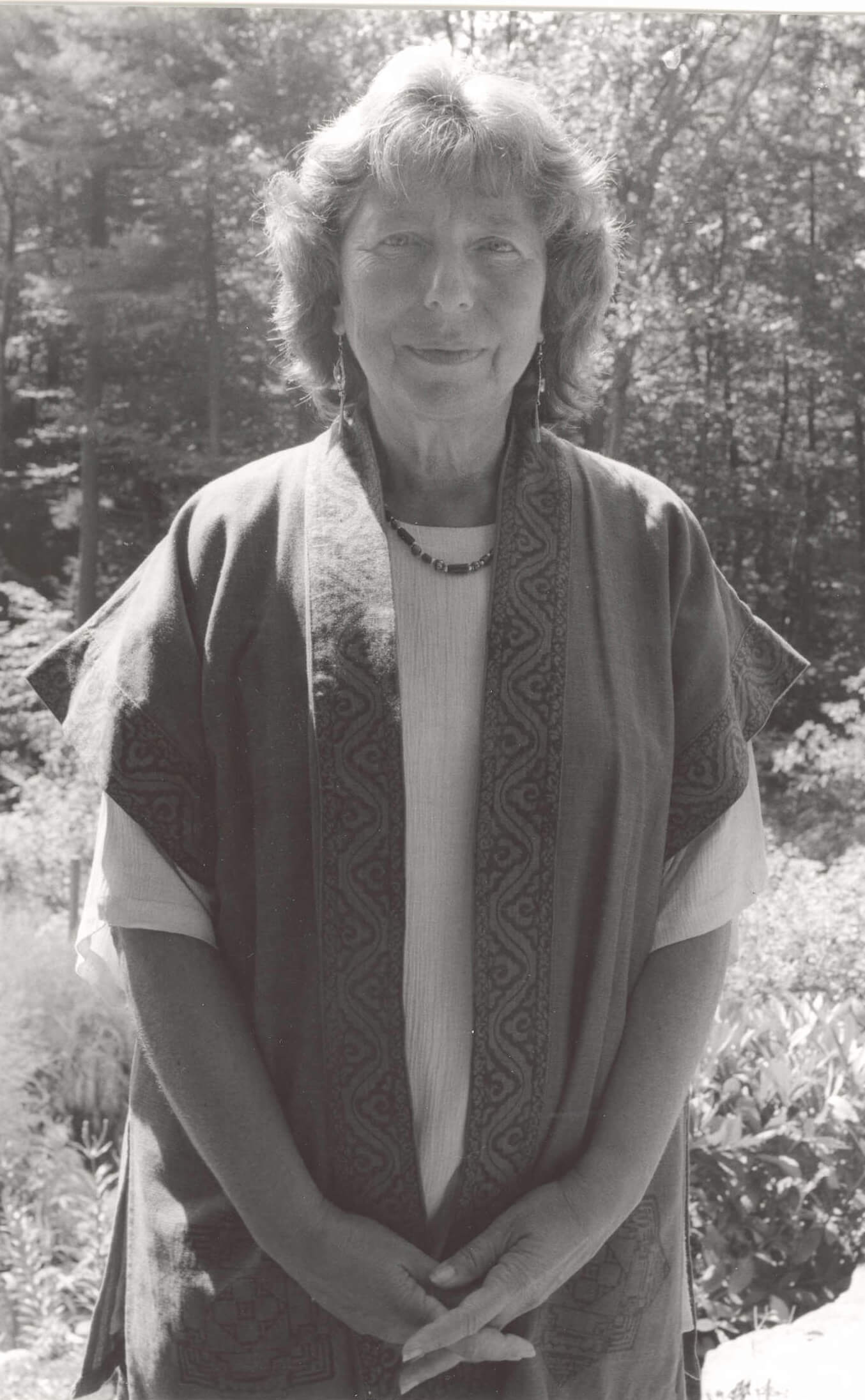 The Karuna Center community joins friends worldwide in honoring the amazing life and legacy of Dr. Paula Green and sharing the deep sadness of the sudden loss of her presence in our lives. Paula founded Karuna Center for Peacebuilding in the early 1990s, later explaining: “I found myself no longer willing to be a passive witness to the suffering caused by armed conflict and the unbridled misuse of power and privilege.”

Paula was a powerful force for change and will remain a catalyst for peace, having inspired generations of peacebuilders to build bridges across seemingly intractable divides with compassion, bravery, and a profound sense of justice. Her legacy lives on in the many people she worked with and the extensive community she built through her transformative life’s work—which included founding both Karuna Center and Conflict Transformation Across Cultures, and co-organizing Hands Across the Hills.

She will be deeply missed by everyone she touched, but her spirit will live on in all those she inspired as we each carry forward her legacy of unwavering commitment to building peace.

“For our mutual survival, we are summoned to change both our institutions and the worldviews that created them. It is time to let go of the delusion that we are independent individuals and disconnected nations, in order to embrace the global interdependence of persons and systems.

War as a way of problem solving is outdated. Our failing ecosystems require restoration. The prophetic words of Martin Luther King, Jr. that ‘we will either live together as brothers and sisters or die together as fools’ guide the work of Karuna Center as we foster renewal of shattered relations and honor our intertwined humanity.” 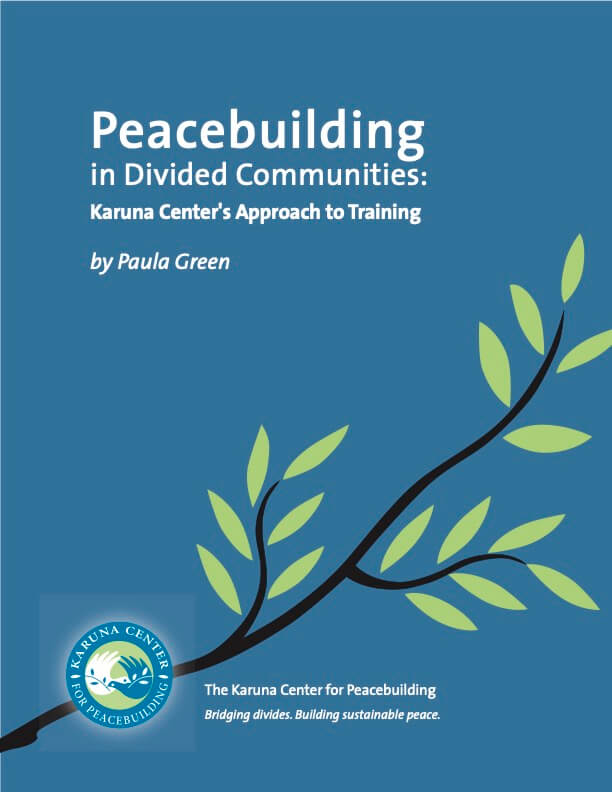 A Selection of Paula’s Writings:

This is some of the writing Paula did during her years on staff at Karuna Center. More of Paula’s writing is also available on her website, paulagreen.net.