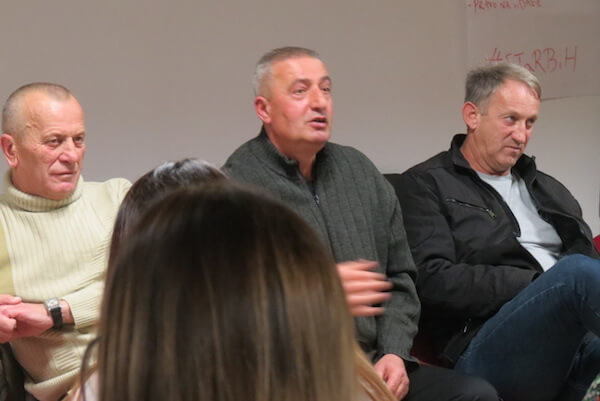 The powerful story of three former Bosnian War commanders was highlighted in a Reuters article and printed in The New York Times. Over the course of 2019-2020 year, these three veterans collaborated with Karuna Center to share their story in communities throughout Bosnia and Herzegovina—and we’d like to share more about the importance of their message and their example.

Rizo Salkić, Marko Zelić and Boro Jevtić (pictured above) all grew up in the town of Maglaj, and knew each other before the violence began. But because of their different ethnic backgrounds—Rizo is Bosniak, Marko a Croat, and Boro a Serb—they fought on opposing sides. Their experiences during the war, and their later reconciliation, is documented in the OSCE-produced documentary Maglaj: Rat i Mir (War and Peace), directed by Alen Ćosić.

We worked with Rizo, Marko, and Boro to screen Maglaj: Rat i Mir in diverse communities throughout Bosnia and Herzegovina—and to facilitate discussions afterward. (This is the speaking tour mentioned in the article below.)

Read the article on Reuters.com: “They played football together as young men. Then they fought each other in a 1990s war in three rival Bosnian armies. Now, as the country goes from one crisis to another, the three veterans feel it is their duty to warn of the horrors of war.”

The community film screenings and discussions are a part of Project STaR, a reconciliation program we lead together with the Bosnian organizations Center for Peacebuilding (CIM), Youth Initiative for Human Rights, PRONI Center for Youth Development, and Mali Koraci – Small Steps, with funding from USAID.

The three veterans’ story is a warning about how easy it can be for ordinary people to be caught in the dynamics of violent conflict, and the vigilance and hard work necessary to prevent it.

We wish we were able to share the documentary Maglaj: Rat i Mir with you right now, but it is not publicly available online. You can watch the trailer here.

Here are a few quotes from the film (photos are from community discussions):

The community film screenings and discussions were a part of Project STaR, a reconciliation program we lead together with the Bosnian organizations Center for Peacebuilding (CIM), Youth Initiative for Human Rights, PRONI Center for Youth Development, and Mali Koraci – Small Steps, with funding from USAID.

The three veterans’ story is a warning about how easy it can be for ordinary people to be caught in the dynamics of violent conflict, and the vigilance and hard work necessary to prevent it.

As of November 2021, the documentary (27 min) is freely available for anyone to watch online:

Here are a few quotes from the film (photos are from community discussions):

“Maglaj was a multi-ethnic town before the war. It still is, but not to the same extent. We all lived together. No one cared about names or origins. We looked at each other as human beings.”

– Rizo Salkić, former member of the Army of the Republic of Bosnia and Herzegovina

“The war was thrown on us. Your movement was restricted, a gun was forced into your hand, and you were sent to the front line. You defend your house, your family, but you don’t know who you are defending it from at the beginning of the war.”

– Boro Jevtić, former member of the Army of Republika Srpska

“We were simply set against each other… And, when it all ended, we realized no one had won or lost. I mean, we all lost, after all.”

The three veterans and their message of reconciliation have been met with deep appreciation wherever we go, despite a divisive political climate. After our very first community screening of the film, Karuna Center’s Bosnia Country Director, Amra Pandzo, reflected:

“I was afraid to show the film in Sokolac, bringing with me many prejudices from the capital of Bosnia and Herzegovina: I waited for the mostly-Serb residents of Sokolac to oppose all that I, a Bosniak woman, would say. However and to my pleasant surprise, I was welcomed by Sokolac—a city of peace.” 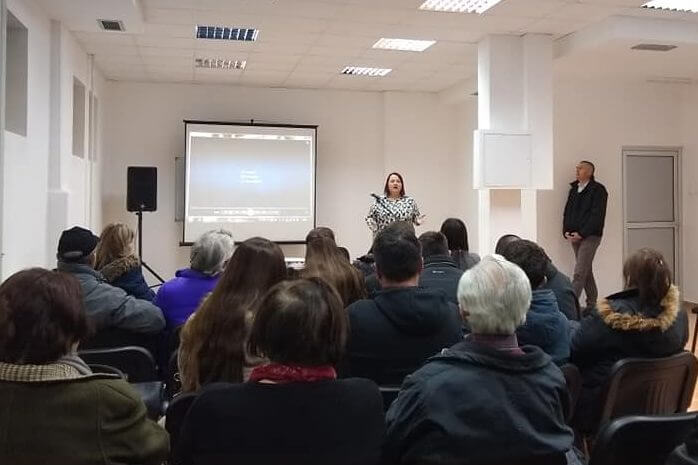 One of the most moving discussions we’ve witnessed was with a group of youth in Project STaR, who have been mentored by CIM’s peace camps and caravans, and are now leading their own peace and reconciliation projects in communities.

After the youth saw the film, Boro, Marko, and Rizo talked with them about what they faced when they were about the same age: One day, they were living their normal lives. The next, all communications were cut off, another army was coming toward them, and they were told to pick up a gun and defend their own homes and families. The young peace workers could imagine how it all could happen to them—an important realization to prevent it from occurring again. 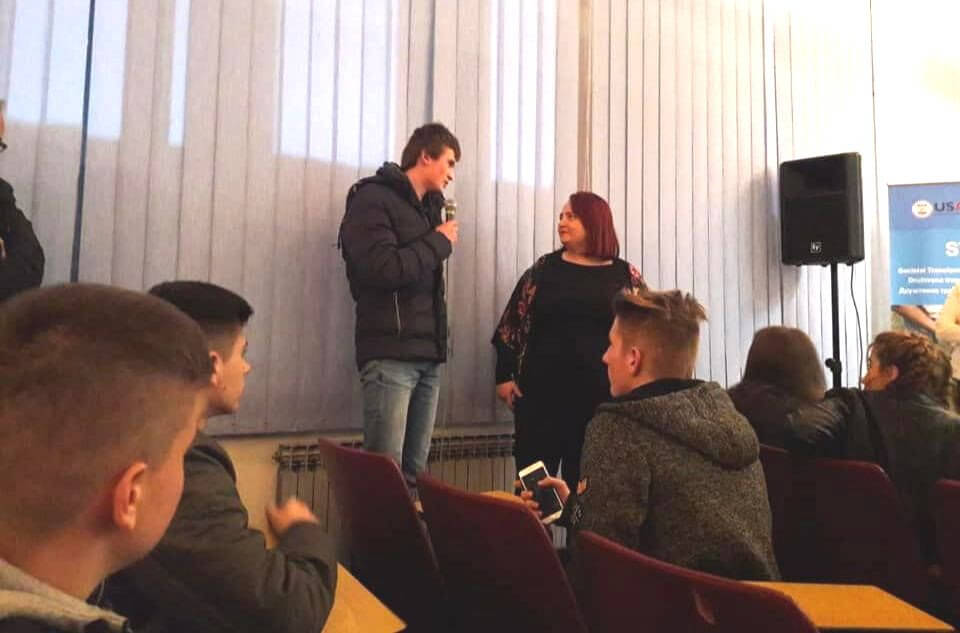 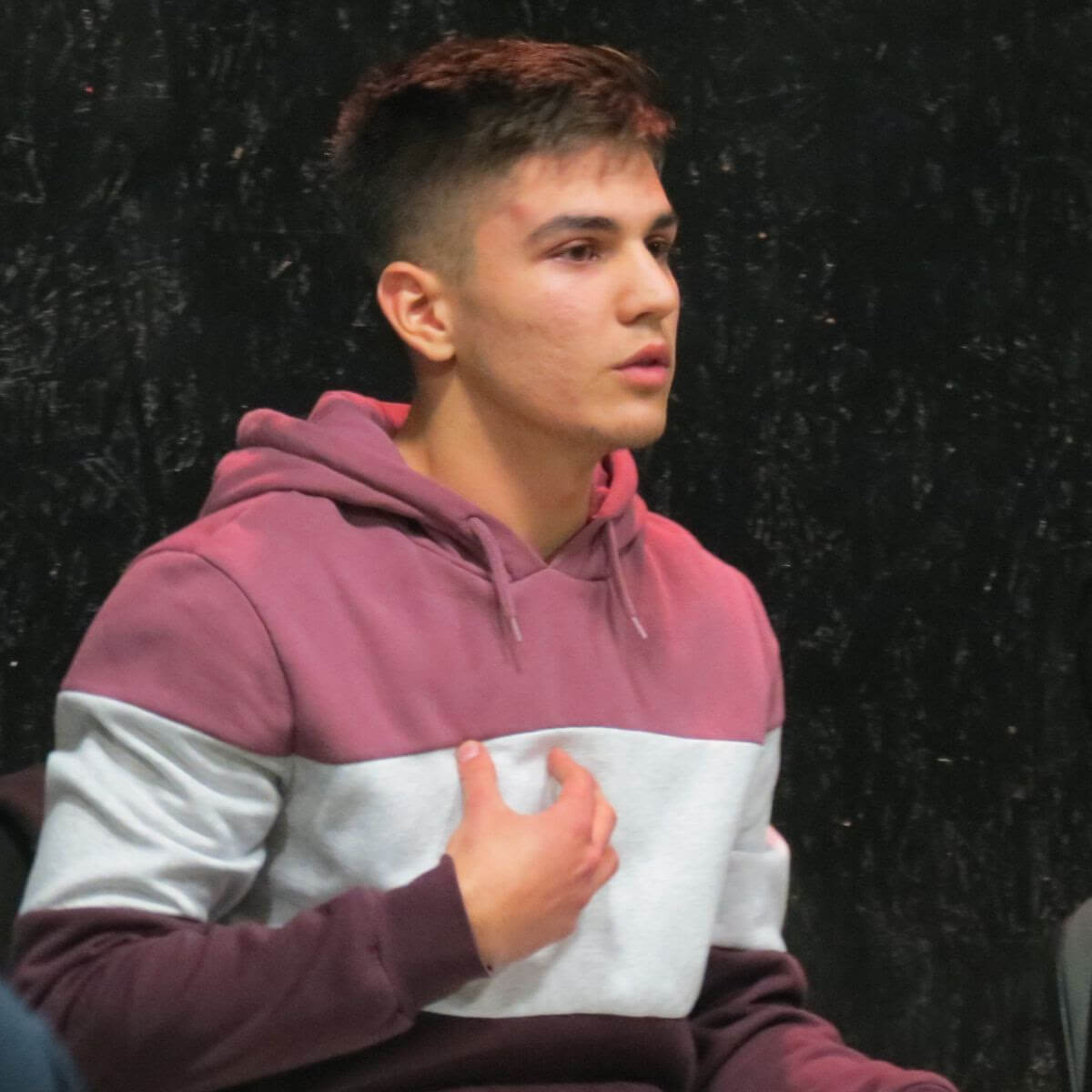 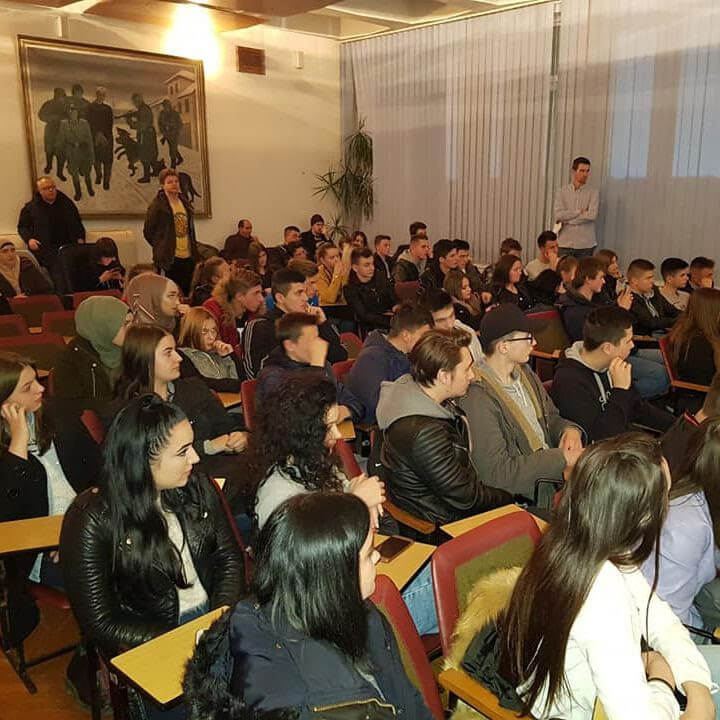 A few snapshots from film screenings with youth

At one point in the discussion with youth peace activists, Marko Zelić—who fought with the Croatian Defense Council during the war—exclaimed, “Serbs are just people!”

Immediately, a peace camper from an ethnically mixed background rushed across the circle and gave him a hug—leaving the former commander and others in the group speechless and deeply moved.

The story that these three veterans are sharing is a powerful warning to us all of how easy it can be to be swept into violent conflict—and a reminder of how important it is to work now to prevent future violence. 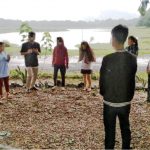 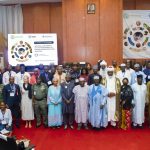 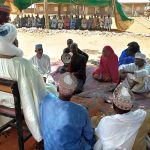